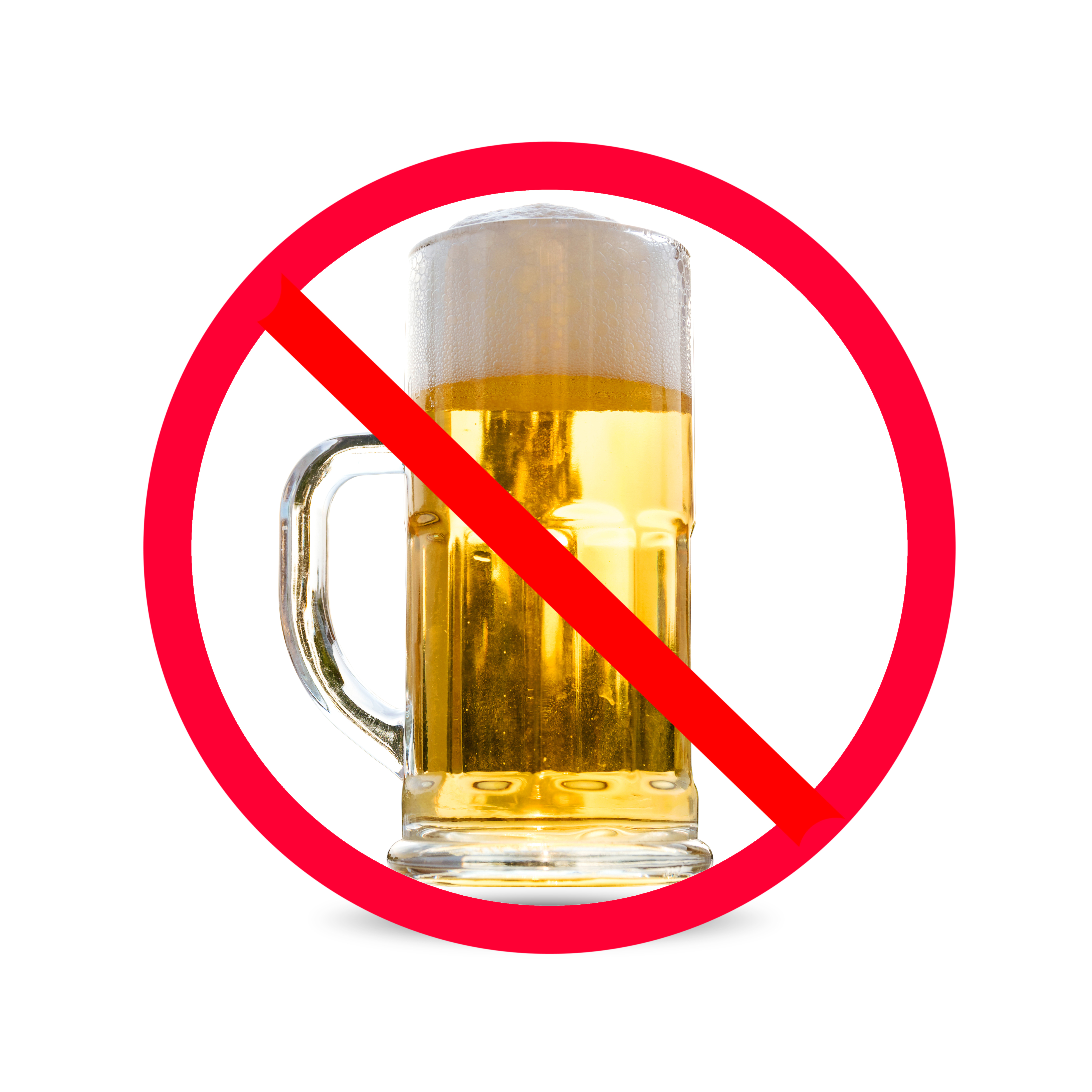 I flew on an airplane last week for the first time in two and a half years, and let me tell you, it was altogether different from any of my business trips in 2019. Or prior.

Beyond the obvious – a cabin full of masked passengers and crew – there was something missing from the air-travel experience.

When the flight attendant got on the PA system to go over safety procedures, one of the first things she mentioned was no alcohol would be served.

And anyone found with alcohol on their person would be booted from the flight.

Man, I was really looking forward to having a beer too!

I won’t name the airline, but from what I understand from acquaintances who travel frequently, this “beer ban” is pandemic among U.S. airlines.

My word choice is intentional…

All of which leads me to one of two conclusions. Airlines know something about human behavior, in this post-pandemic hellscape, that the rest of us don’t.

(On the other hand, the evidence might be hiding in plain sight: smash-and-grabs, ‘flash mob’ looting, ATM thefts, social media threats against U.S. school children… and the list goes on.)

Or the powers that be are using the pandemic like an on/off switch in a massive power play to further consolidate wealth and marginalize the beer-drinking “underclass.”

Our macro expert Jim Rickards, for one, believes it’s actually a little of both – but mostly the latter. And there’s no shortage of issues to support his thesis:

All told, economic and geopolitical uncertainty will be the name of the game in 2022. It will take deft guidance to navigate uncharted waters.

Jim Rickards wants to help make sense of these complex issues, sure to roil markets. So, we’re going live on a Zoom call with him TODAY at 1 pm EST.

A group of readers will be joining us, and I’d like you to join us too! There’s zero obligation; it’s absolutely free. We just ask that you register for one of the few remaining spots.

You won’t want to miss our discussion about some of the most pressing issues of our time.

We’ll be back Friday… Christmas Eve already, if you can believe it! And we have a special issue in the works.

You might notice we’ll be dispensing with market notes at The Rundown for about a week. We’re taking a little time off to enjoy the holiday season… But we’ve still got plenty of great Rundowns lined up that are must-reads.

In the meantime, our sincere best wishes for a joyous Christmas and a happy New Year!

We asked readers to write in with their best definitions of the metaverse, and we received plenty of lively feedback. 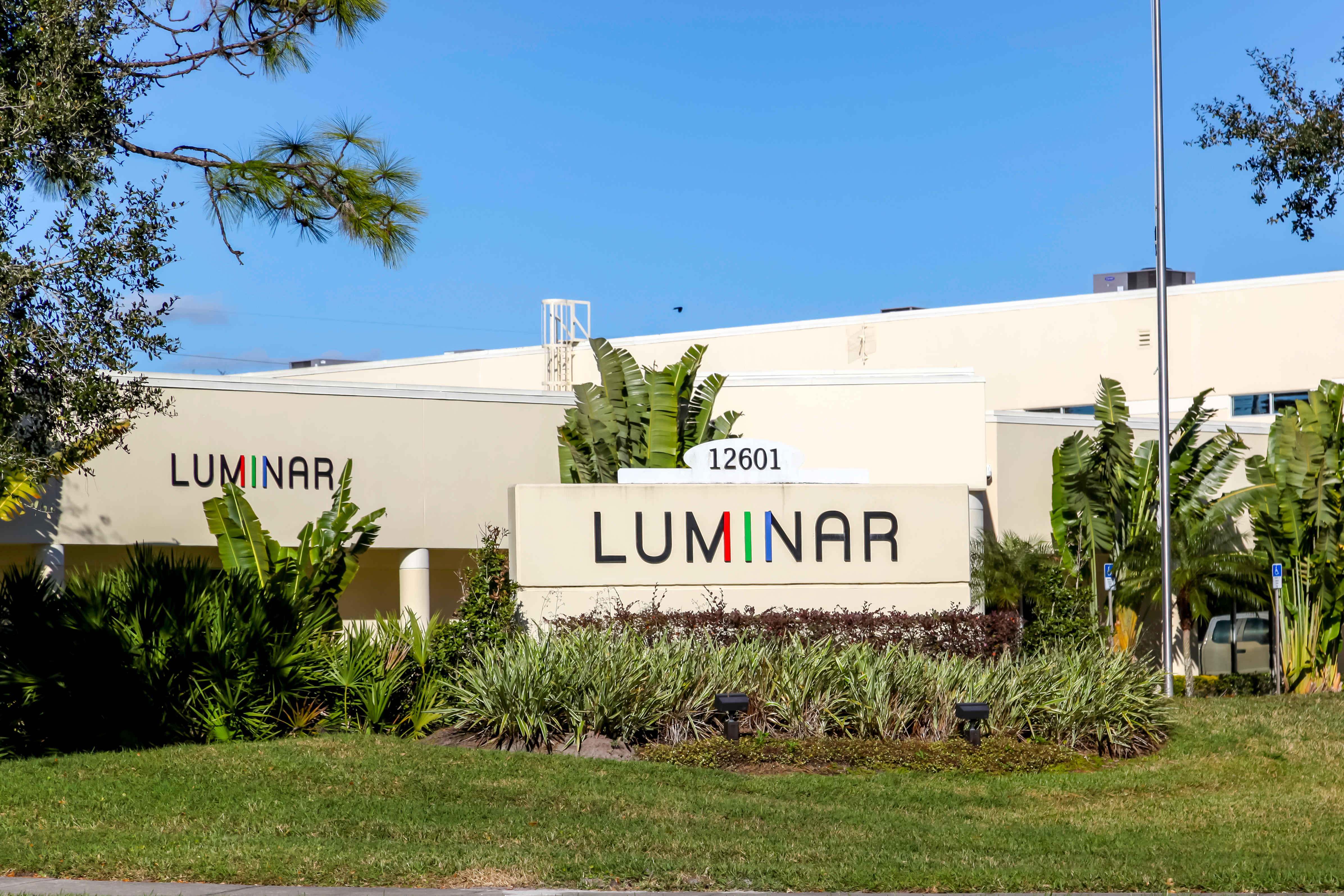 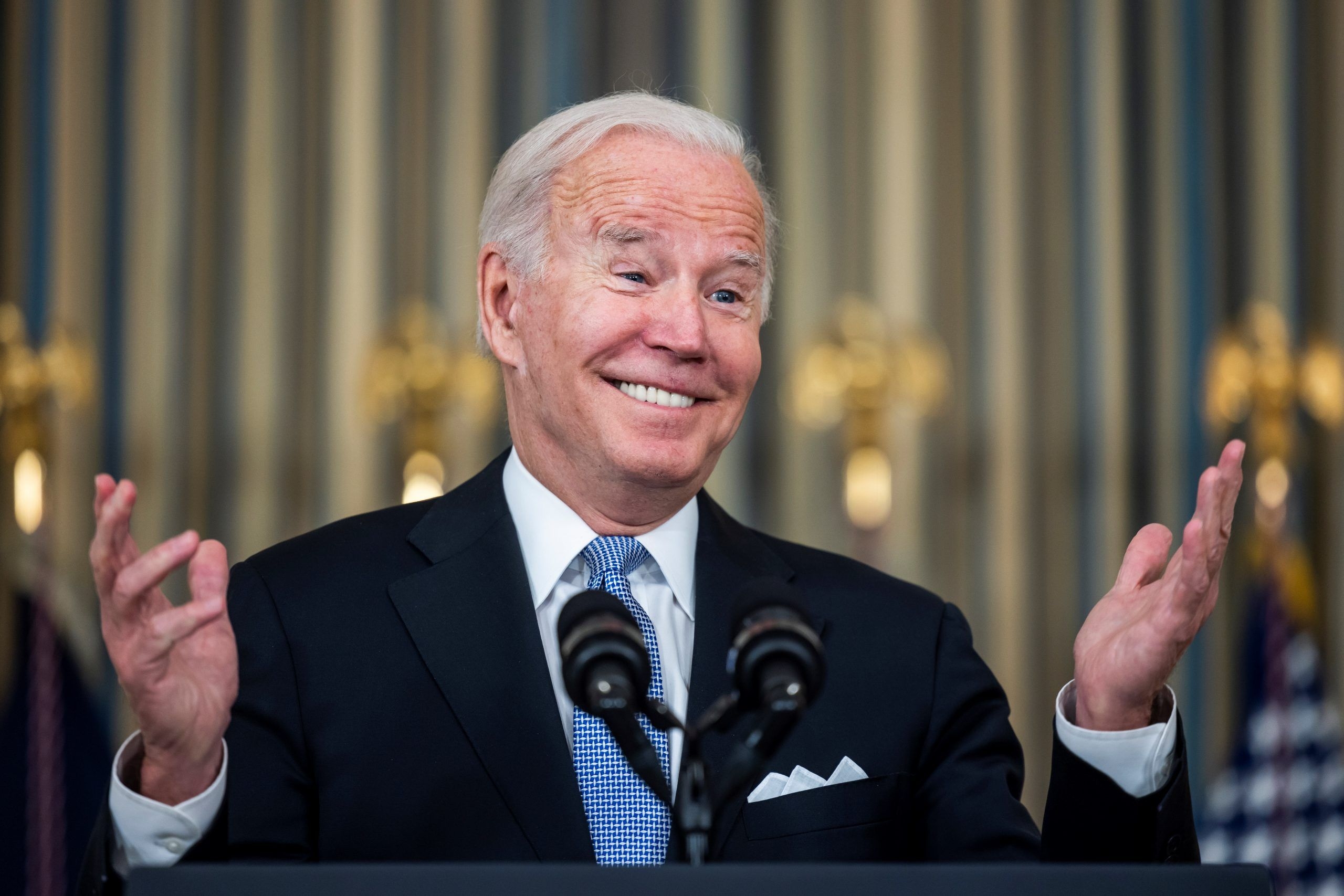 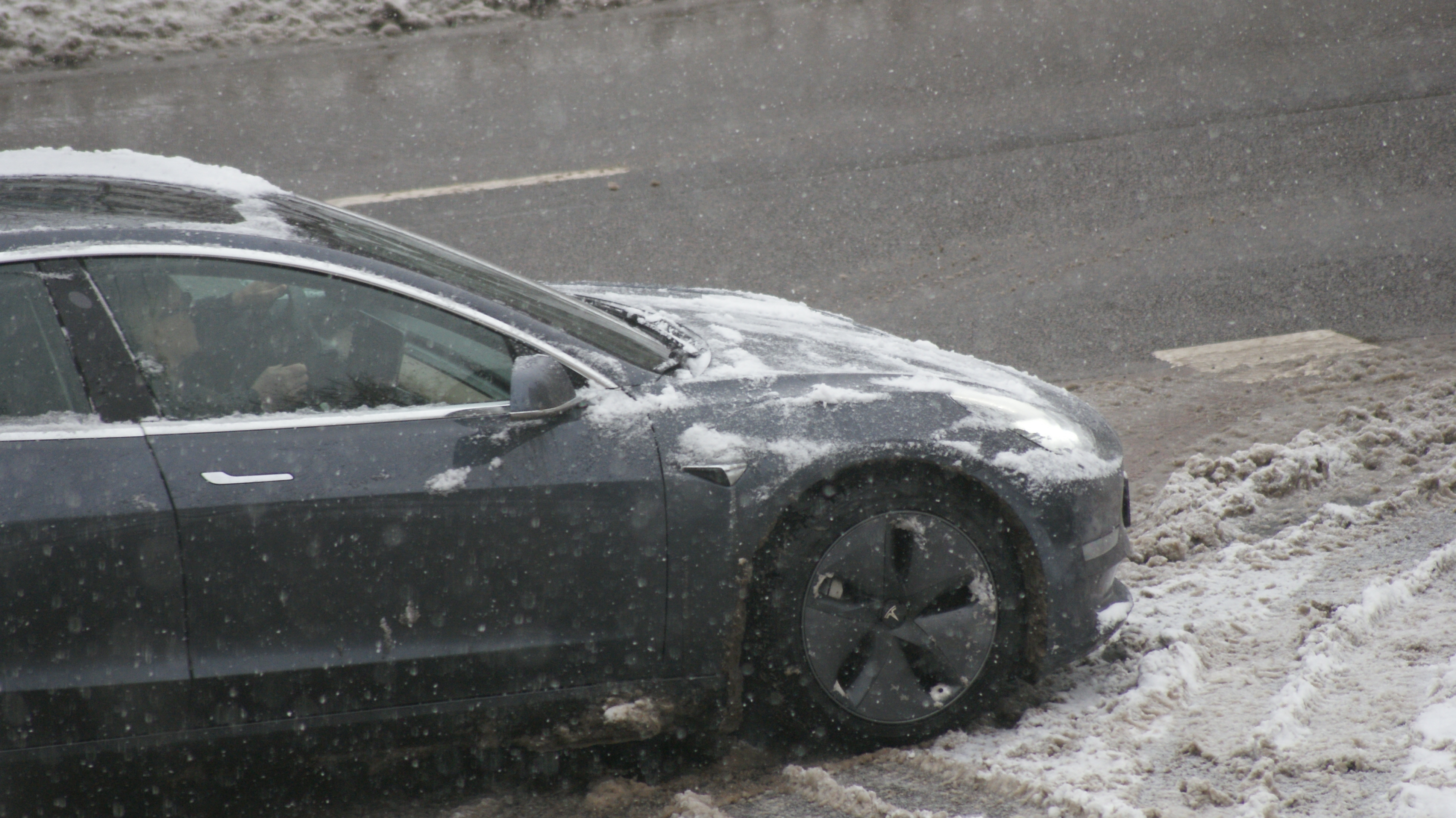 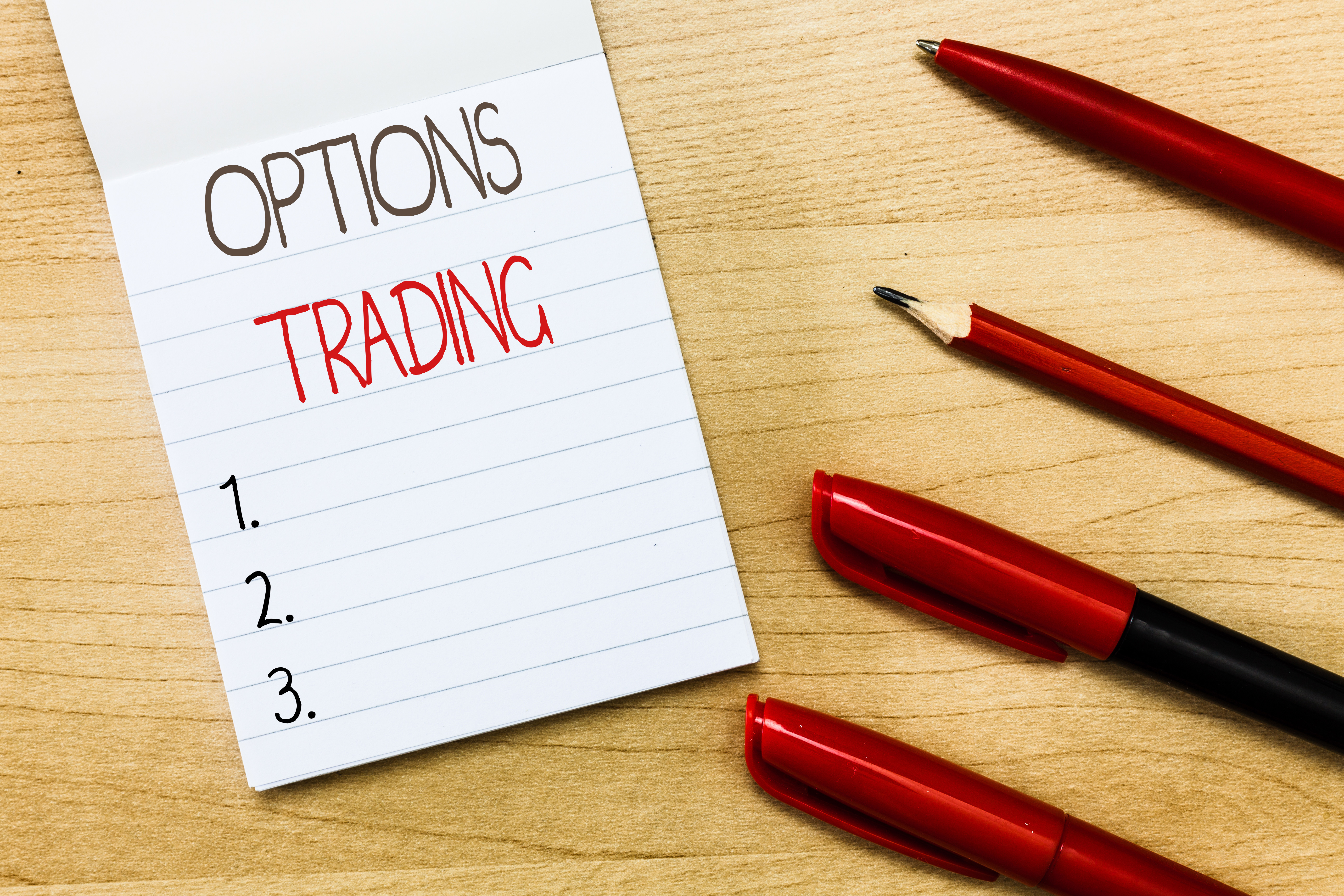 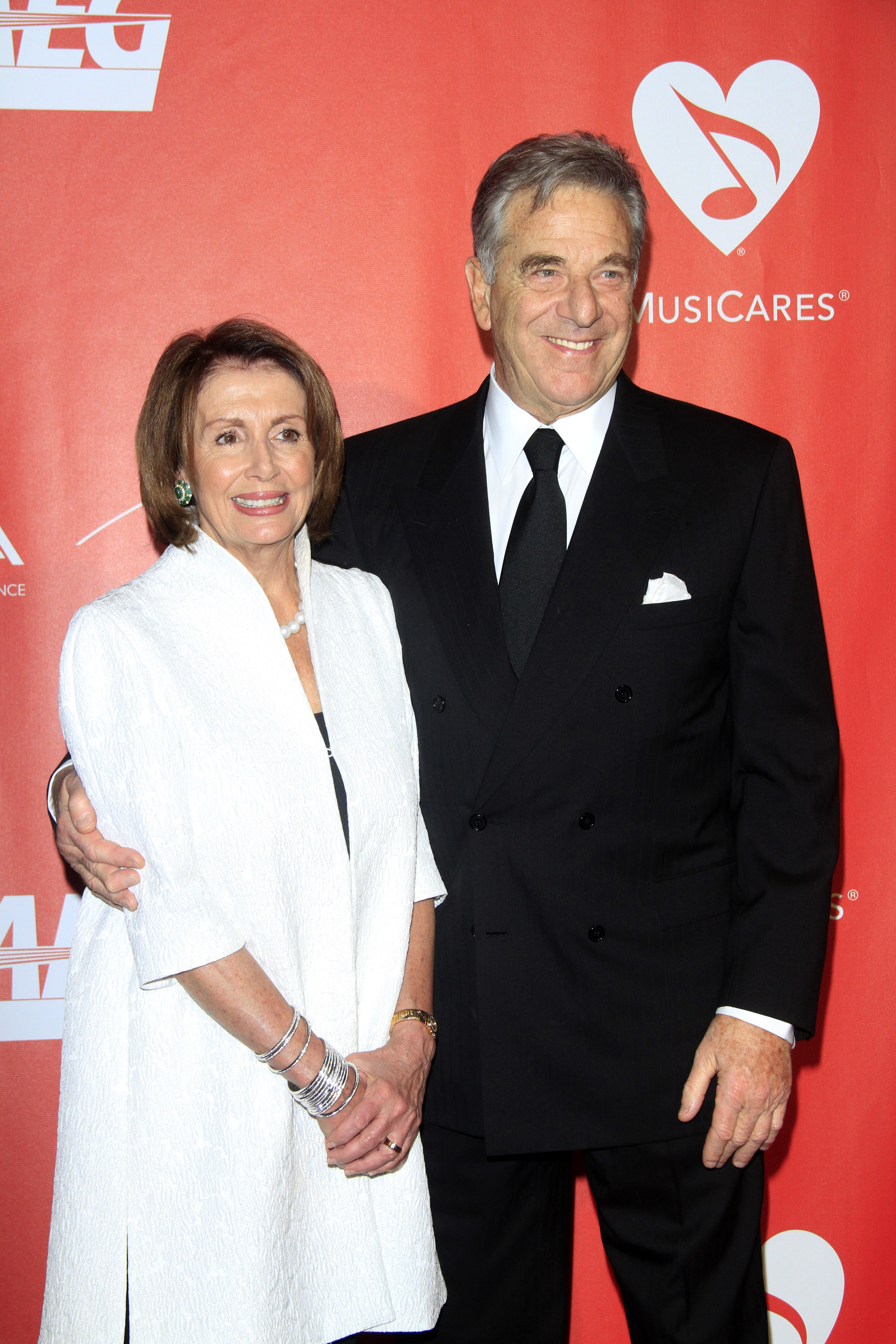