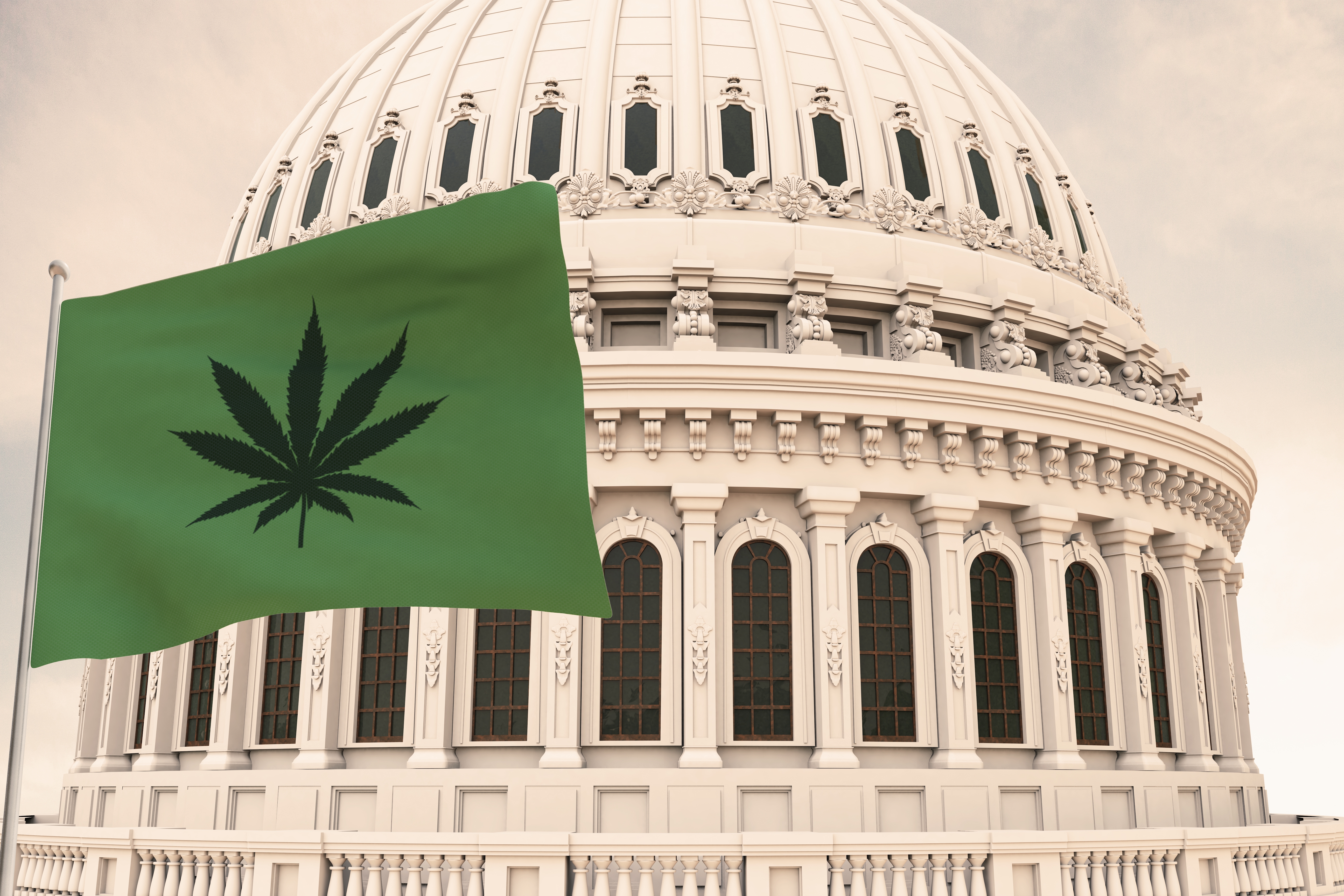 Culling through our feedback, I spotted a couple of readers who commented on our treatment of VP Kamala Harris’s record on pot convictions when she was a California attorney.

One reader took offense: “With a guy who tried to overthrow our government and stole secret documents running around having rallies,” says our reader, “instead of decrying him, you decide to nitpick a Democrat (of course) who changed her mind about marijuana.

“As if no Republican ever changed his mind about marijuana (see John Boehner). Why not write about that?”

Fair points. Politicians should be free to change their minds on issues, but not just because it’s politically expedient to do so (which seems, most often, to be the case). And we did note when Boehner changed his opinion about marijuana.

For those not familiar, former pot opponent – and speaker of the house – John Boehner is on the board of directors at U.S. cannabis company Acreage Holdings. When Canadian company Canopy Growth completes its convoluted acquisition of Acreage, Boehner will become $20 million richer.

Come to think of it, Boehner’s flip-flop is pretty smarmy… As is Harris’s efforts to “green wash” her marijuana record when she was District Attorney of San Francisco and California’s Attorney General.

“Why do you think they call it dope?” a reader summarizes.

Send your opinions to, feedback@newsyoucanacton.com.

On Election Day, Marijuana legislation was on the ballot in five states.

Missouri and Maryland – where Paradigm Press is headquartered – approved marijuana for recreational use. But voters in deep-red states North and South Dakota, as well as Arkansas, rejected recreational weed. 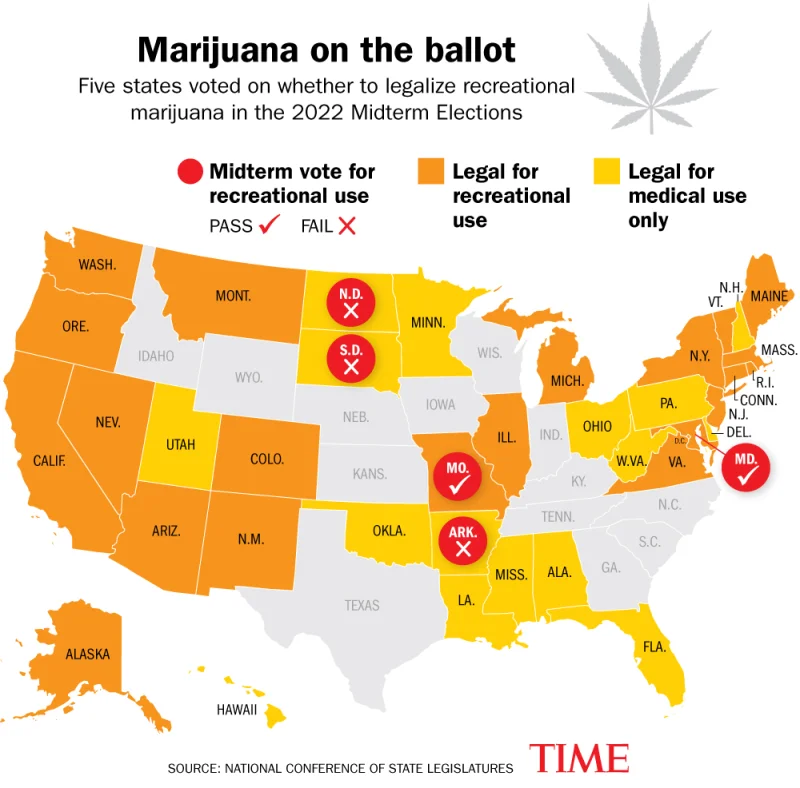 “House lawmakers will hold a hearing next week to discuss bipartisan marijuana reform issues at the federal and state level,” says an article at Marijuana Moment.

The House Oversight Civil Rights and Civil Liberties Subcommittee has scheduled a meeting on Tuesday, and “while details about the newly announced meeting are sparse, the panel will likely have new state developments to consider after Tuesday’s election.”

Including chair of the Oversight committee, Rep. Jamie Raskin (D-MD), who wants to revisit an already rejected amendment to the MORE Act. Raskin’s proposal would have federal agencies review security clearance denials – retroactively to 1971 – to make certain marijuana wasn’t used “as a reason to deny or rescind a security clearance.”

In addition, Rep. Nancy Mace (R-SC), who is the subcommittee’s ranking GOP member, says she’s received “promise” that her proposed States Reform Act will be up for discussion.

According to Marijuana Moment: “That legislation would end federal marijuana prohibition while taking specific steps to ensure that businesses in existing state markets can continue to operate unencumbered by changing federal rules.”

We’ll see if this lame-duck session makes any meaningful movement towards federal legalization.

Send your comments and questions to, feedback@newsyoucanacton.com.

Biden is riding high from a better-than-expected midterm election, boosting his confidence to run in 2024. But is the oldest president in history up to the task as his rocky presidency heads for its toughest stretch yet? 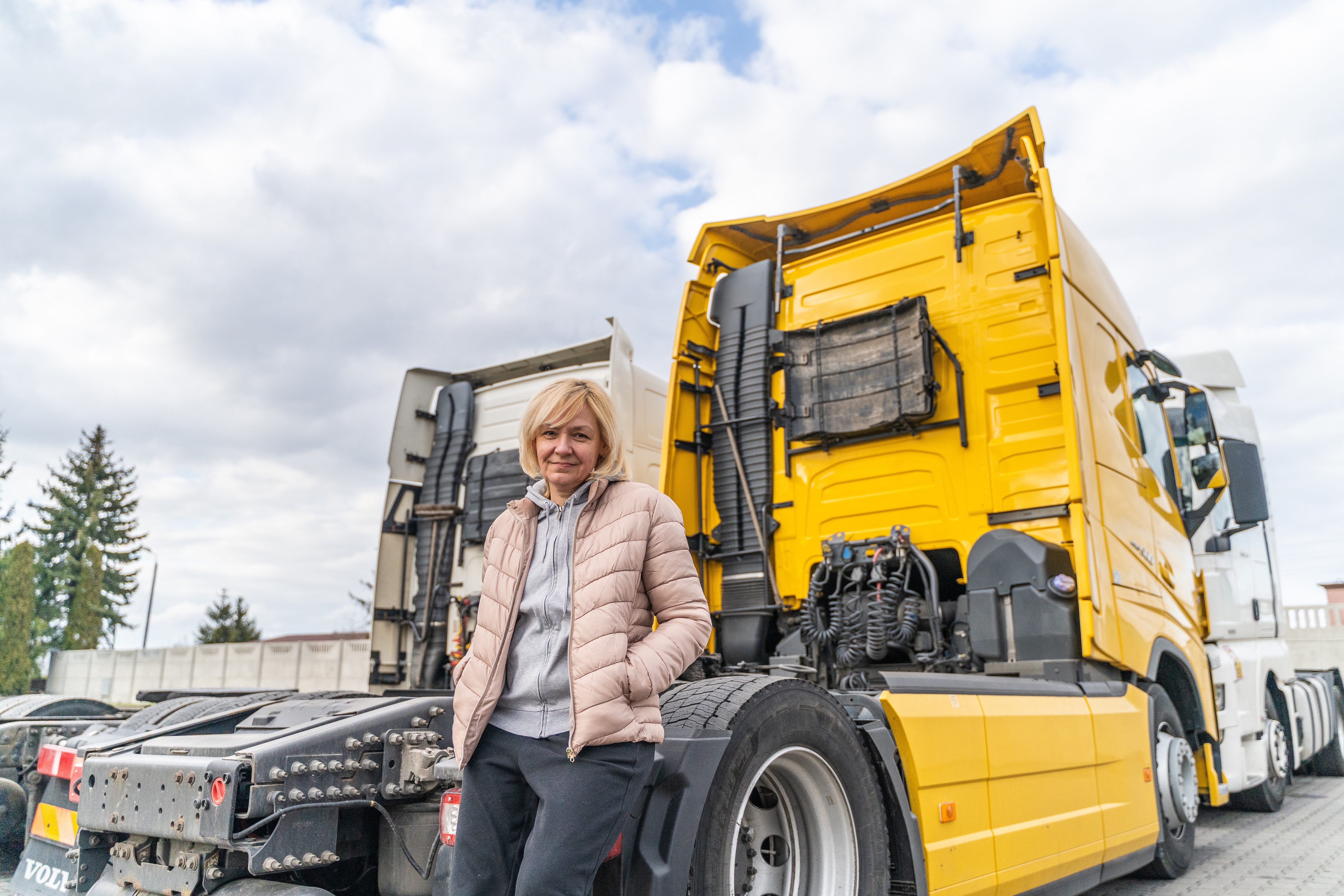 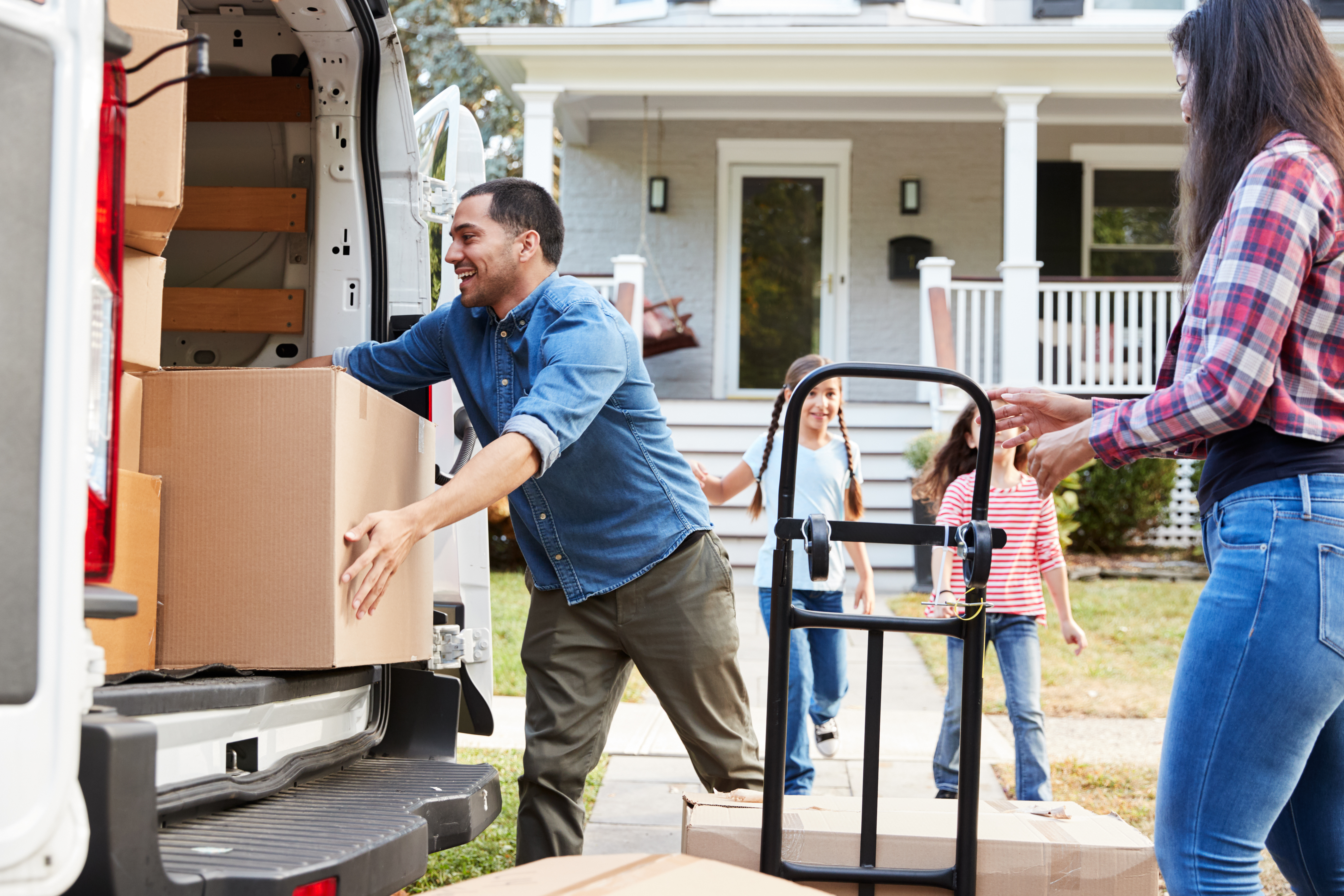 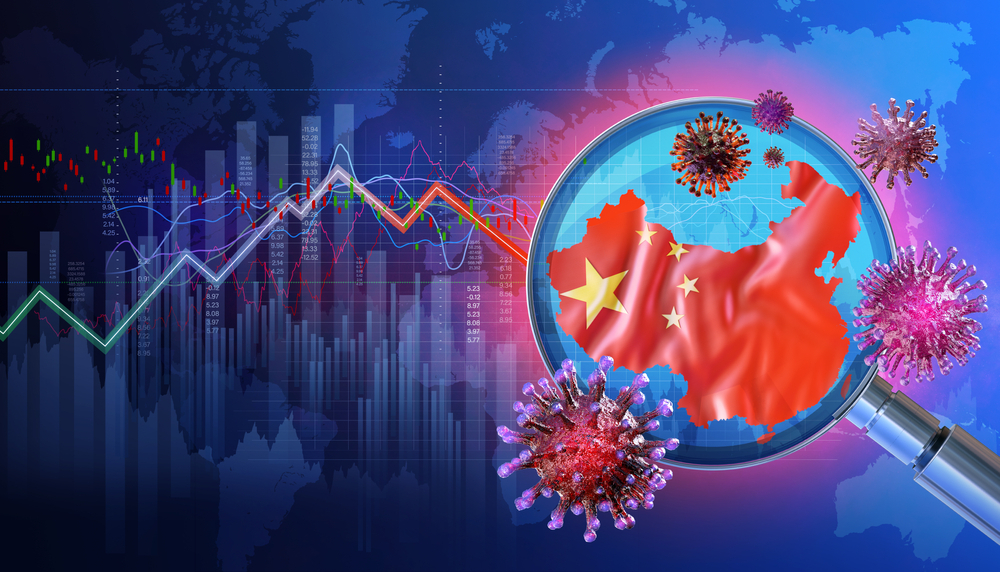 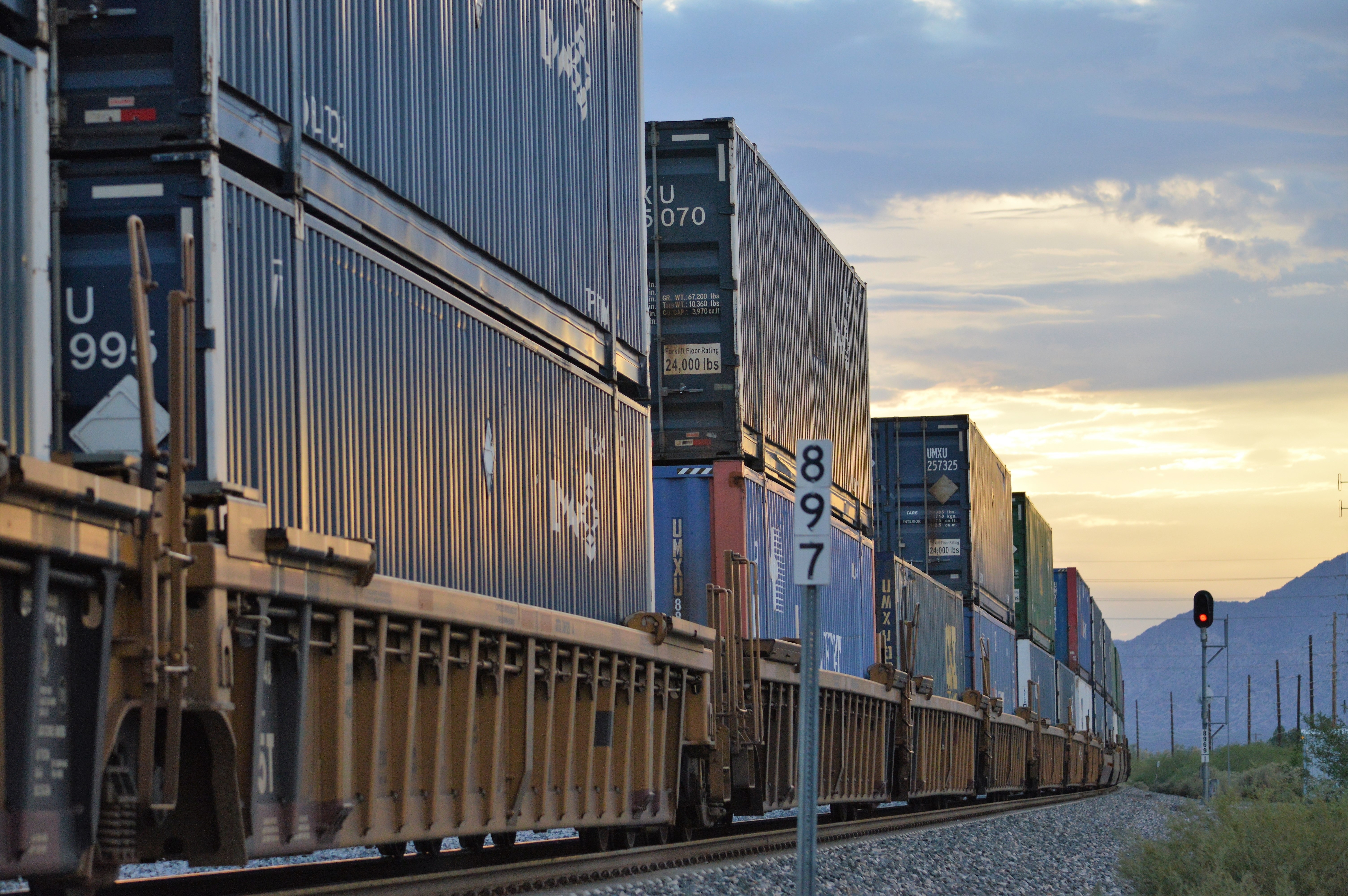