A reader comments on Monday’s Rundown: “President Biden doing an about-face (don’t they all?) on new oil leases should not surprise anyone.

“Even though there are millions of acres leased but still unused, oil companies have been quick to lobby for more of the best prospects in and around ‘off-limits’ areas during the current situation (Ukraine, zero-COVID lockdowns in China, pandemic, etc.). ‘Never let a crisis go to waste.’

“The market has been speculating on when sufficient materials needed for EV batteries will be available and who will control them, but the fact that major automakers (other than Tesla) are hedging on their EV promises should signal fossil fuels will be here for some time yet.”

Nevertheless, the price of oil’s been see-sawing this week. Here are a few oil nuggets to fill out our issue today…

And we’d be remiss if we didn’t address this situation: “China is the elephant in the room,” says Jeffrey Halley at foreign exchange firm OANDA. “Markets feel that slowing China growth could materially change the supply/demand equation on international [oil] markets.”

Especially true considering that about 20 of China’s largest cities have been under some form of lockdown. The latest? Capital city Beijing has initiated mandatory COVID testing for some 20 million people.

“The results of the mass testing would indicate whether there is a need to escalate measures further, such as locking down several areas [of Beijing],” the BBC reports.

President Xi Jinping’s pursuit – eradicating COVID in China – is regressive and truly asinine. It makes about as much sense as China’s one-child policy (1980-2015). Which has backfired spectacularly with an aging population and fewer working-age citizens to support them.

Stay tuned for more on alarming developments in China…

Check back for more on Friday. Have a good one, and take care!

“Some companies are helping to reduce inflation,” says Zach Scheidt, “and booking large profits at the same time,” 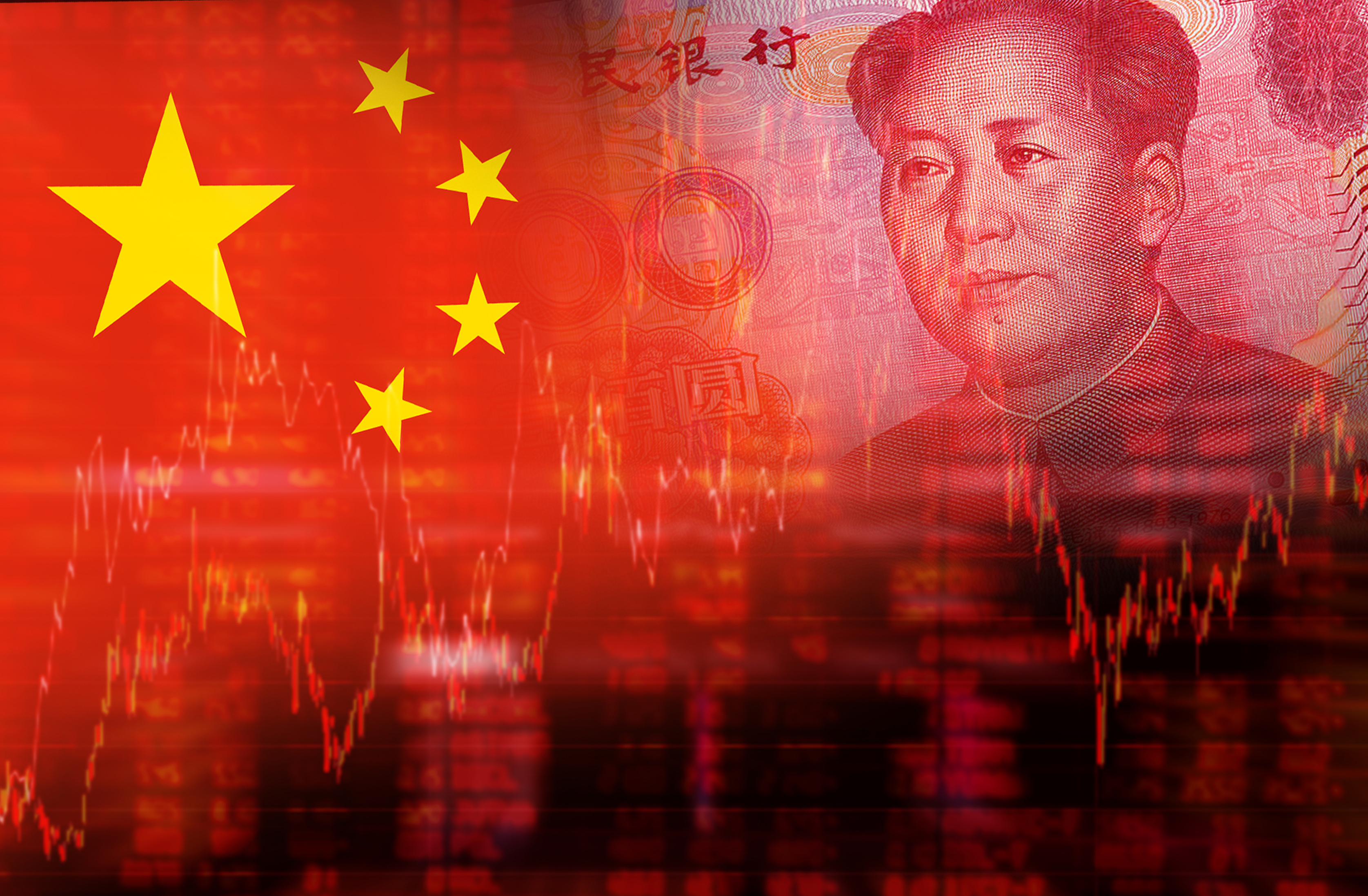 The world’s second-largest economy is in big trouble, and China’s Covid mess is just the tip of the iceberg.

On Monday, a crypto-trading platform announced a first-ever round of outside funding, co-sponsored by Goldman Sach and British multinational bank Barclays.

One Mining and Income All-Star

Today we’re spotlighting an income-generating stock from the metals and mining sector. 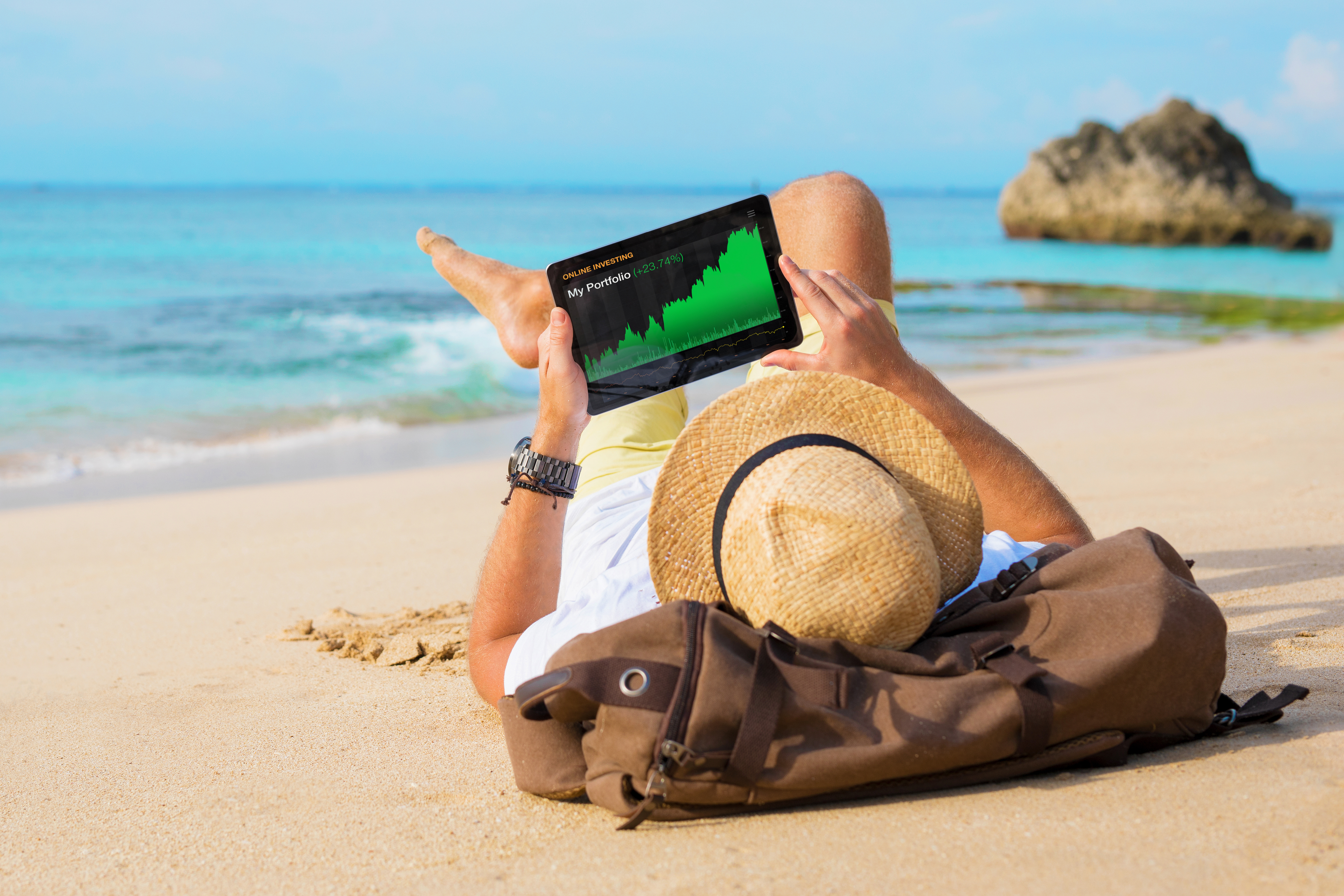 Tech stock earnings show a major shift from the early days of the pandemic; meaning, some pandemic winners and losers have traded places. 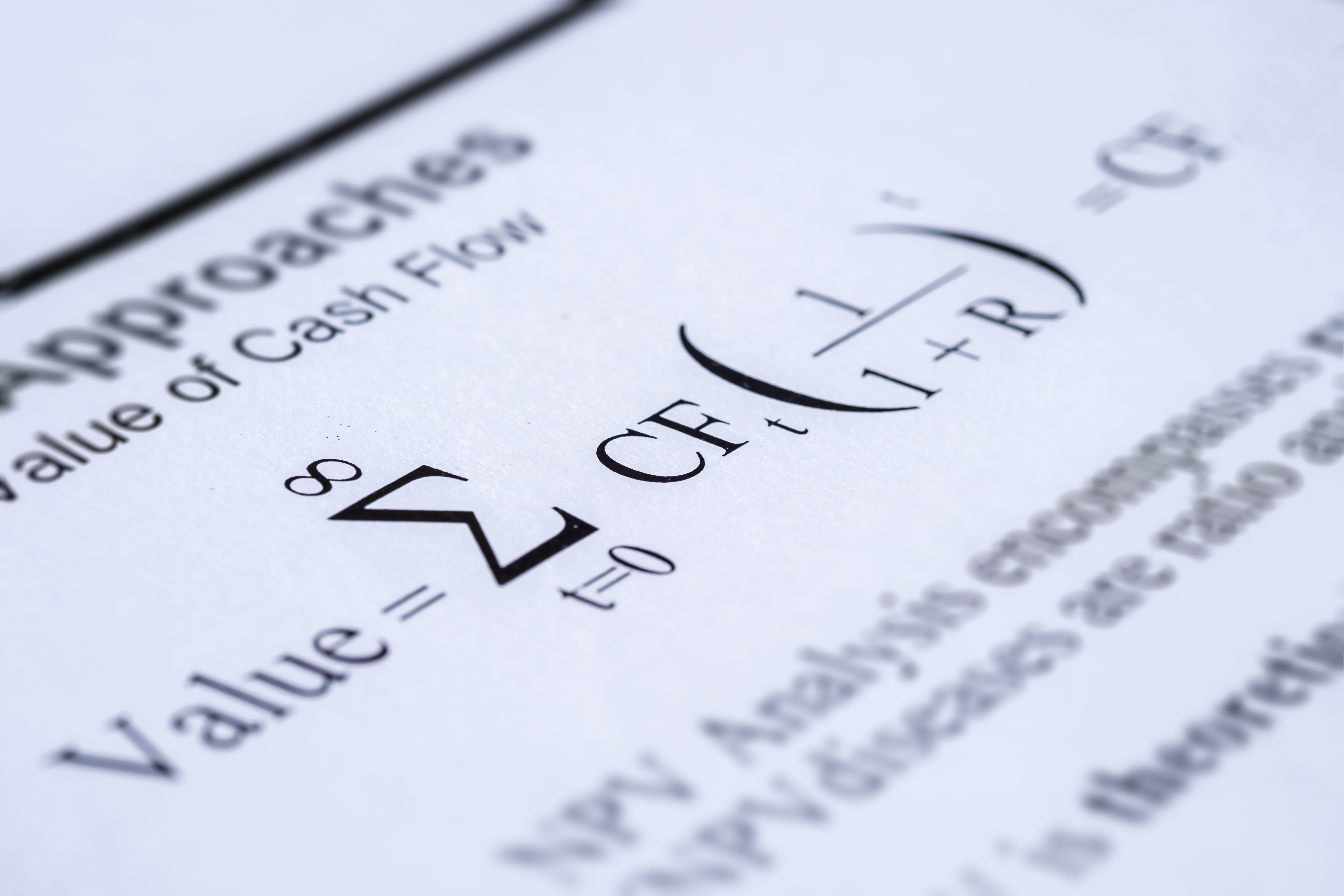 The Morning After (Interest Rates and Stocks)

“I want to explain why higher interest rates can hurt stock prices so you'll understand what's going on below the surface,” he says. 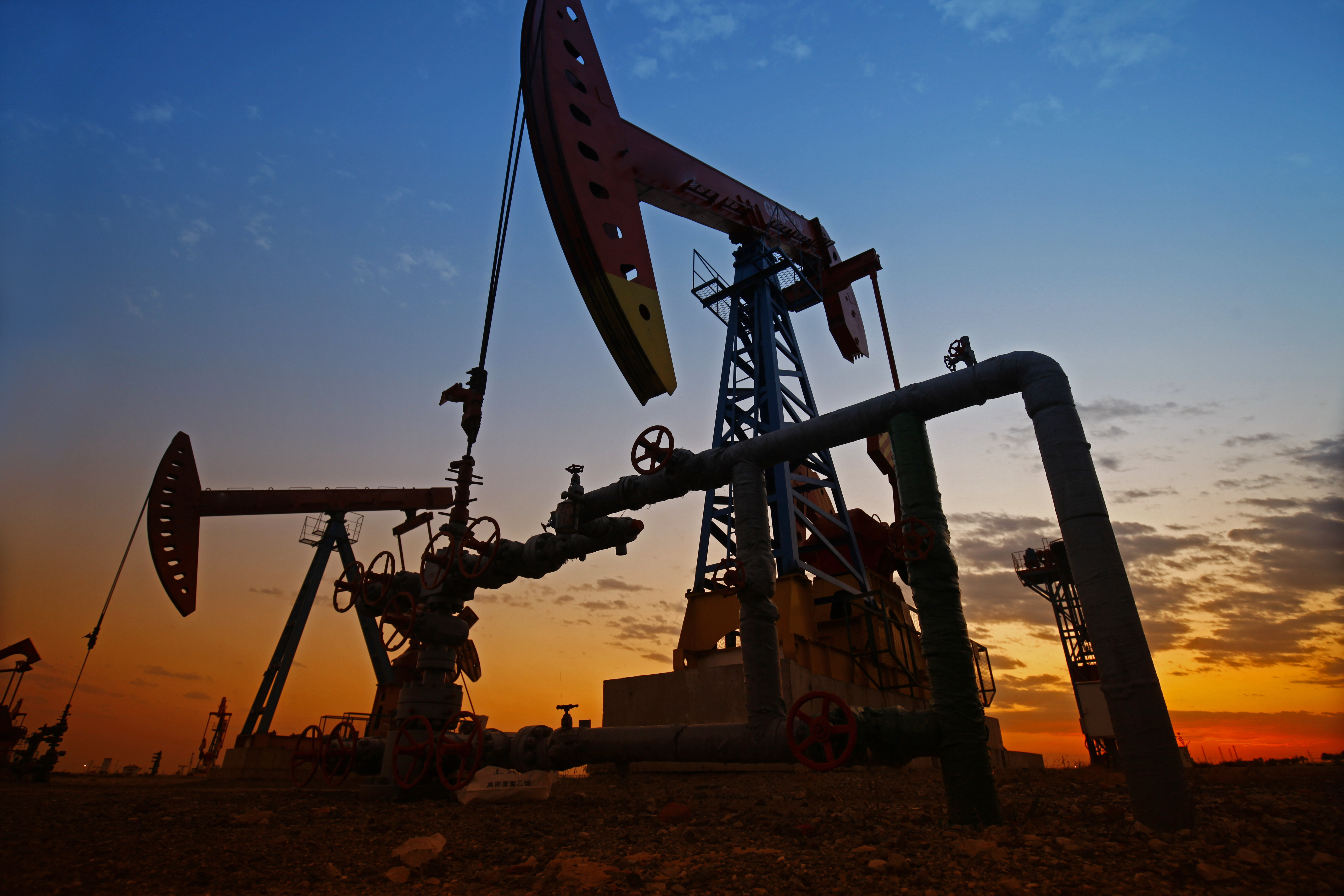 Greasing the Wheels on U.S. Oil