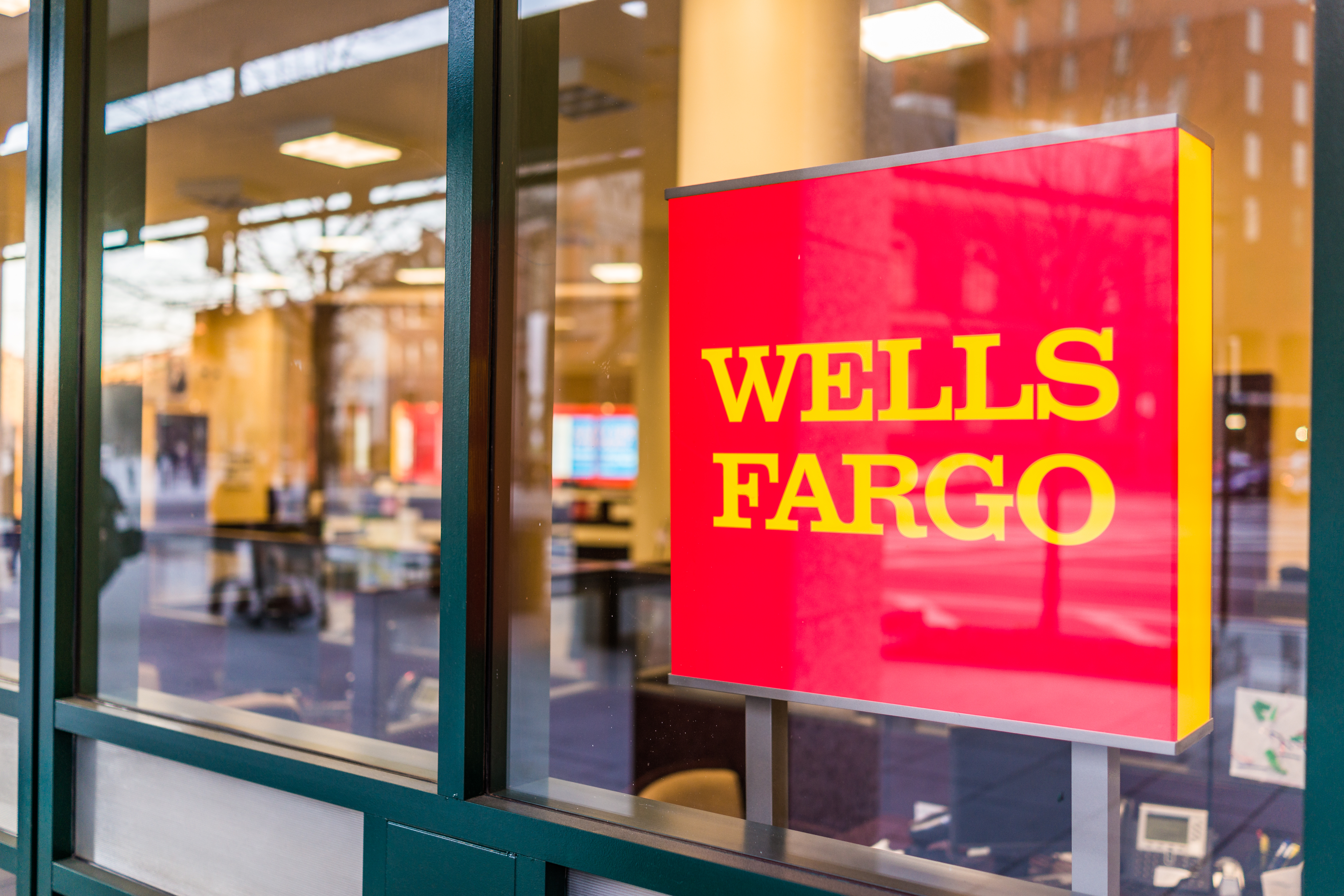 “A patchwork of legalization is exactly how the founders wanted our government to be, according to the Constitution and the federalist papers. Each state should be its own laboratory, seeking a more perfect union.

“When the feds get involved it is a ‘one size fits all approach’ that has half of the American people at each other's throats because they have nowhere else to go. Hearts harden and we have the strife we are seeing now.

“If powers are not specifically stated in the Constitution as a Federal power, those powers are left to the states (the will of the people). Why is the 10th Amendment so hard to understand?”

Interesting… Over the past year, I’ve known several people willing to do just that: move to a more “compatible” state (including a family member who’s eyeing Florida).

What’s your take, reader? Do you think you’re “compatible” where you reside? Considering moving? Where and why?

Canary in the Coal Mine?

Last week, Wells Fargo -- the eighth-largest bank in the world -- announced it would be terminating personal lines of credit.

According to the bank, after a review in 2020, Wells Fargo found the lending instrument had fallen out of favor with customers who seem to prefer personal loans.

And just to be clear, Wells Fargo isn’t just shutting down personal lines of credit moving forward; no, customers with existing lines of credit were notified that their accounts would be closed too.

Consumers should be aware: not only will they not be able to draw from their lines of credit, but their credit scores might be dinged in the process.

“With Wells Fargo shuttering an account, there is a good chance it will have an effect on people’s scores… though the bank claimed it does not ‘determine or know’ the factors that make up a credit score,” says an article at Yahoo Finance.

FICO is a mysterious entity…

For those with balances remaining on their credit lines, Wells Fargo is offering loans “locked at a reasonable rate and then minimum payments would be required to pay off the rest.” But consumers will have to apply for a loan, and the bank can’t tell whether dinged credit scores will affect consumers’ interest rates. Dizzying…

At any rate, it’s our opinion the timing is suspicious. Wells Fargo claims it has been considering closing personal credit lines for a year… and waited to do so until after the worst of the pandemic.

But we all know Wells Fargo isn’t exactly a beacon of honesty and integrity. Ahem, recall the 2017 fake accounts scandal?

So with tapering stimulus money, does Well Fargo know something we don’t? Are they anticipating massive defaults resulting from a softer economic recovery? We’ll see…

Thanks for reading, and your feedback is appreciated. Have a great weekend! 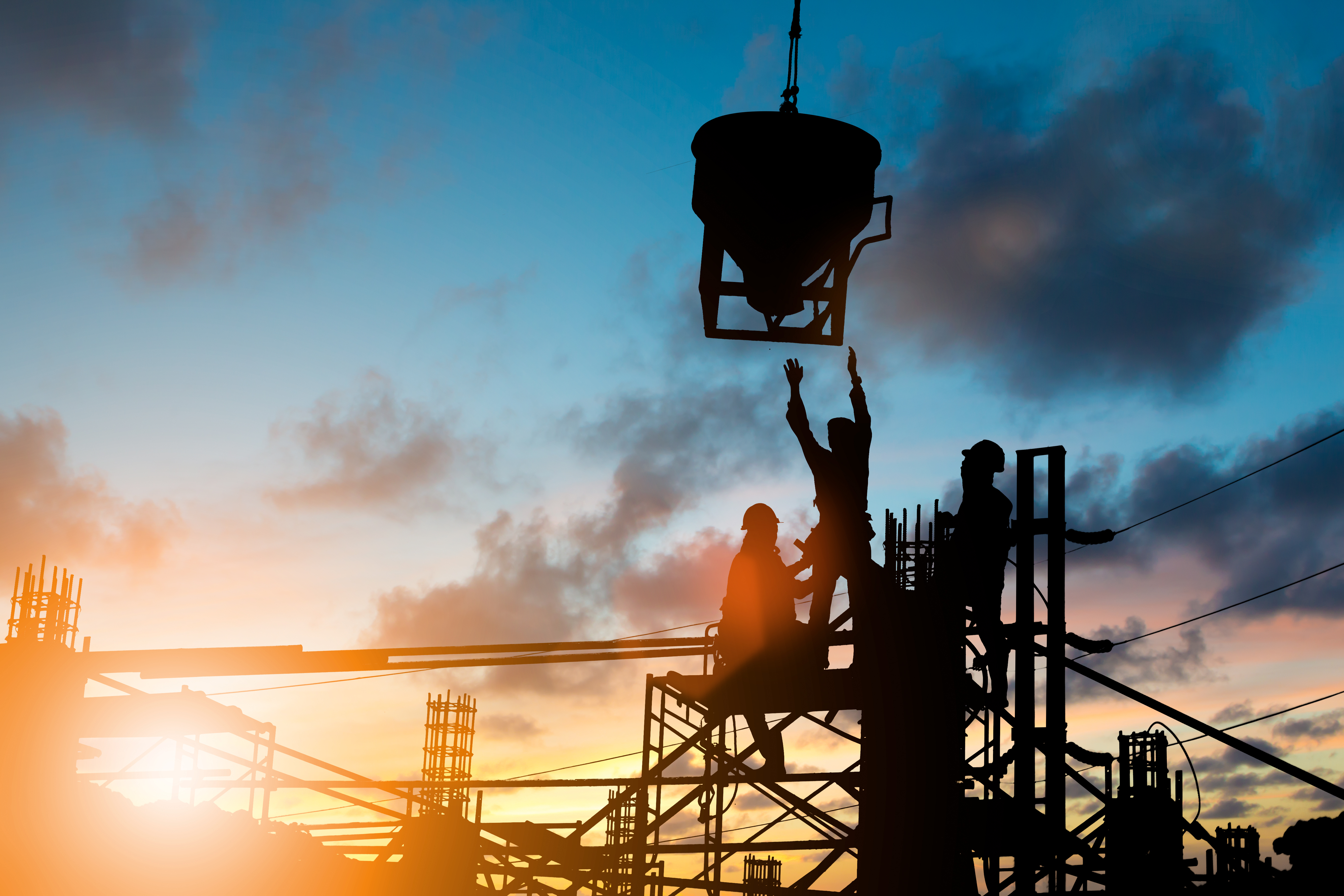 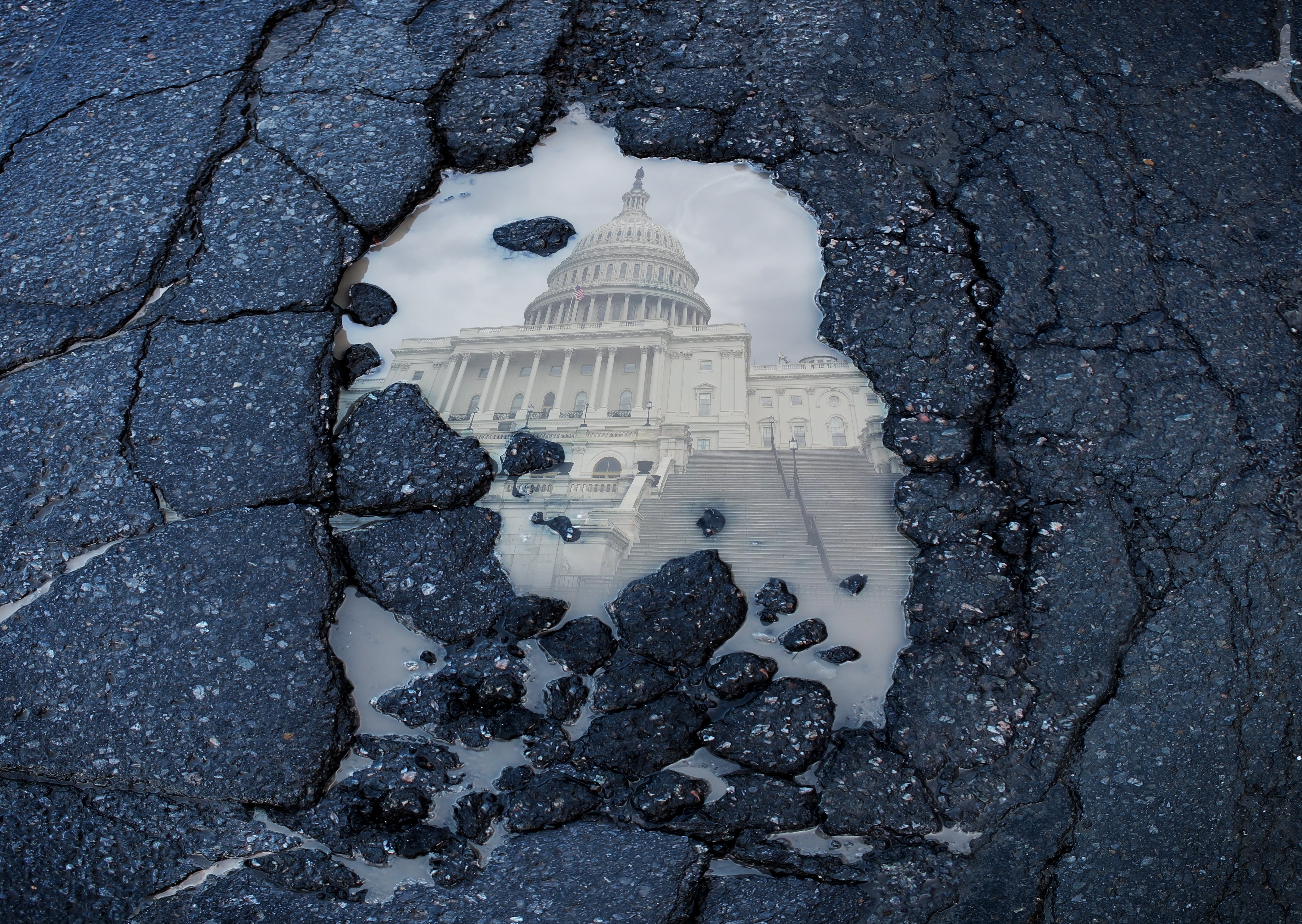