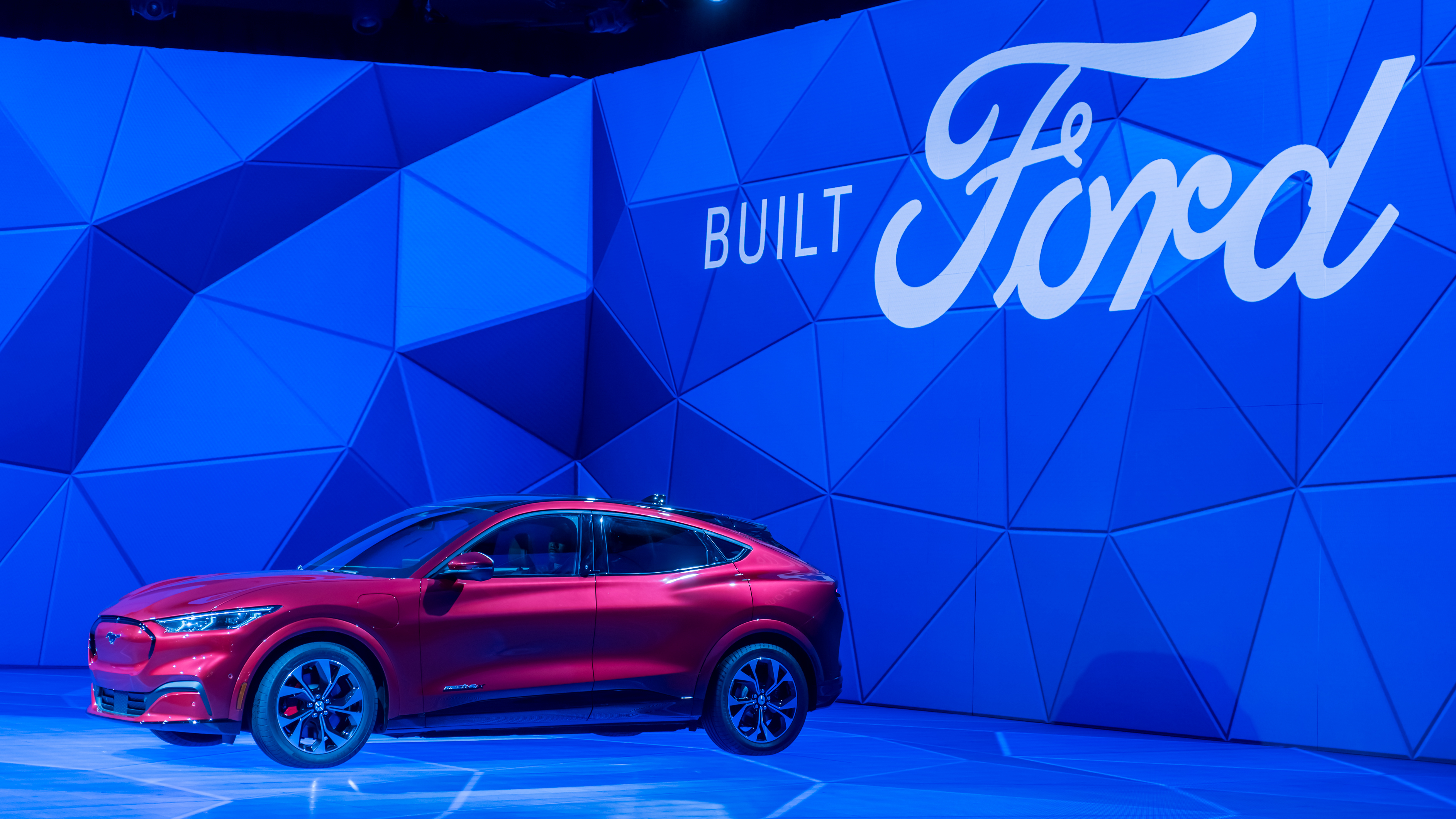 Ford plans to invest $11 billion to build out its EV manufacturing capabilities, including new factories in Tennessee and Kentucky.

“The investment includes $7 billion from Ford and about $4.4 billion from its joint venture with battery partner SK Innovation of South Korea,” says an article at the Detroit Free Press.

“This is a really important strategic bet,” says Ford CEO Jim Farley. “[Ford] is positioned to truly compete in the all-electric arena.”

According to Farley, “We already have sold out of our first generation of electric vehicles… and we’re dealing with [a] capacity issue now,” Farley says. Meaning: the demand is there.

The solution to tight supply chains?

Insourcing, in other words. (As opposed to outsourcing.)

The Wall Street Journal notes: “Many car companies are bringing more of the [battery] development and manufacturing in house to access technical expertise and lower costs.

“Bringing the battery supply chain to the U.S. insulates Ford from being held hostage by battery shortages the way the industry has been kneecapped by the global semiconductor chip shortage,” says the Free Press.

“Companies in the U.S. want a secure, local supply chain,” the article claims. “Where batteries are made, and where they’re shipped, will be key to automakers’ strength in coming years.”

We’ll be back Monday; until then, enjoy the weekend. 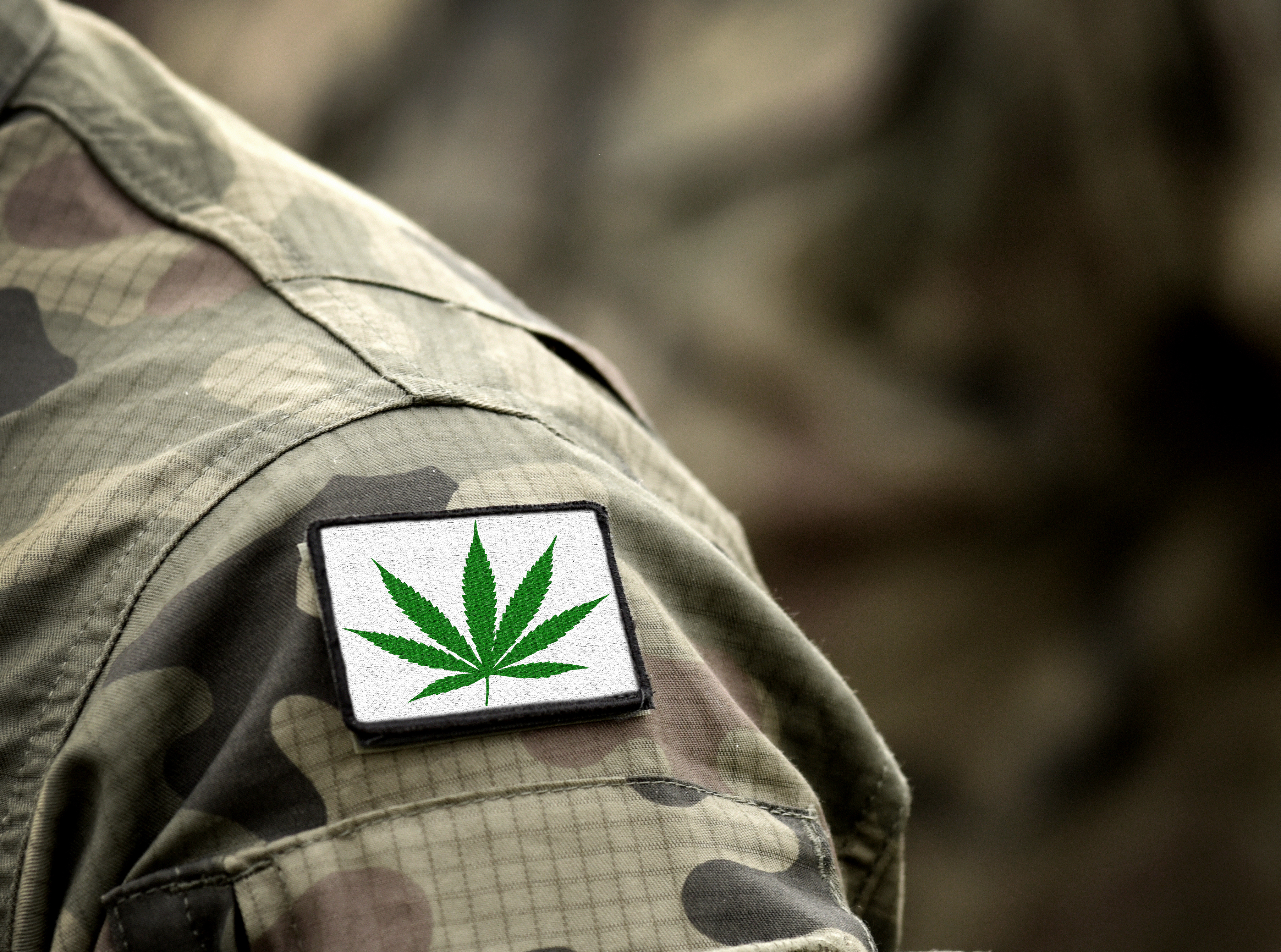 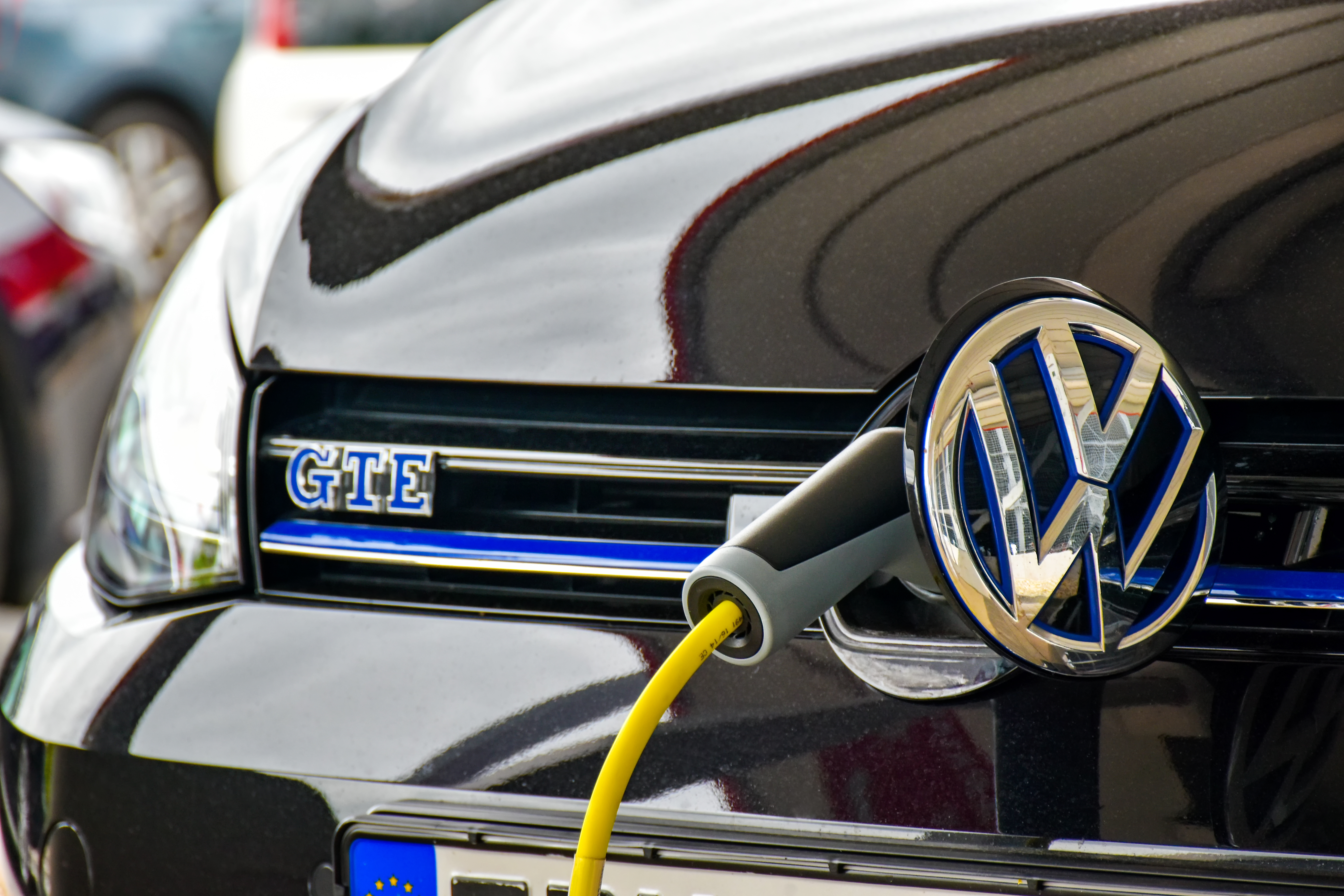 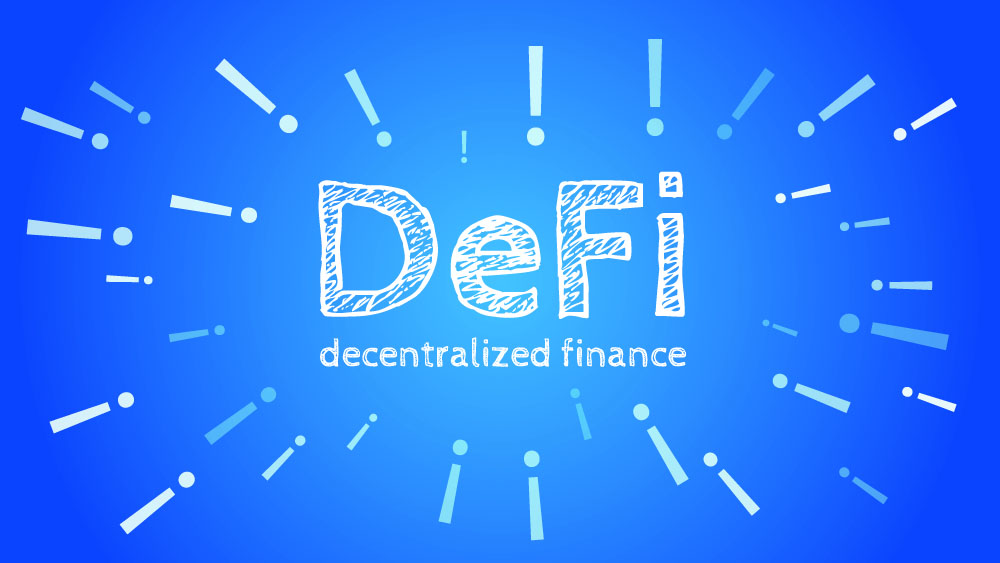 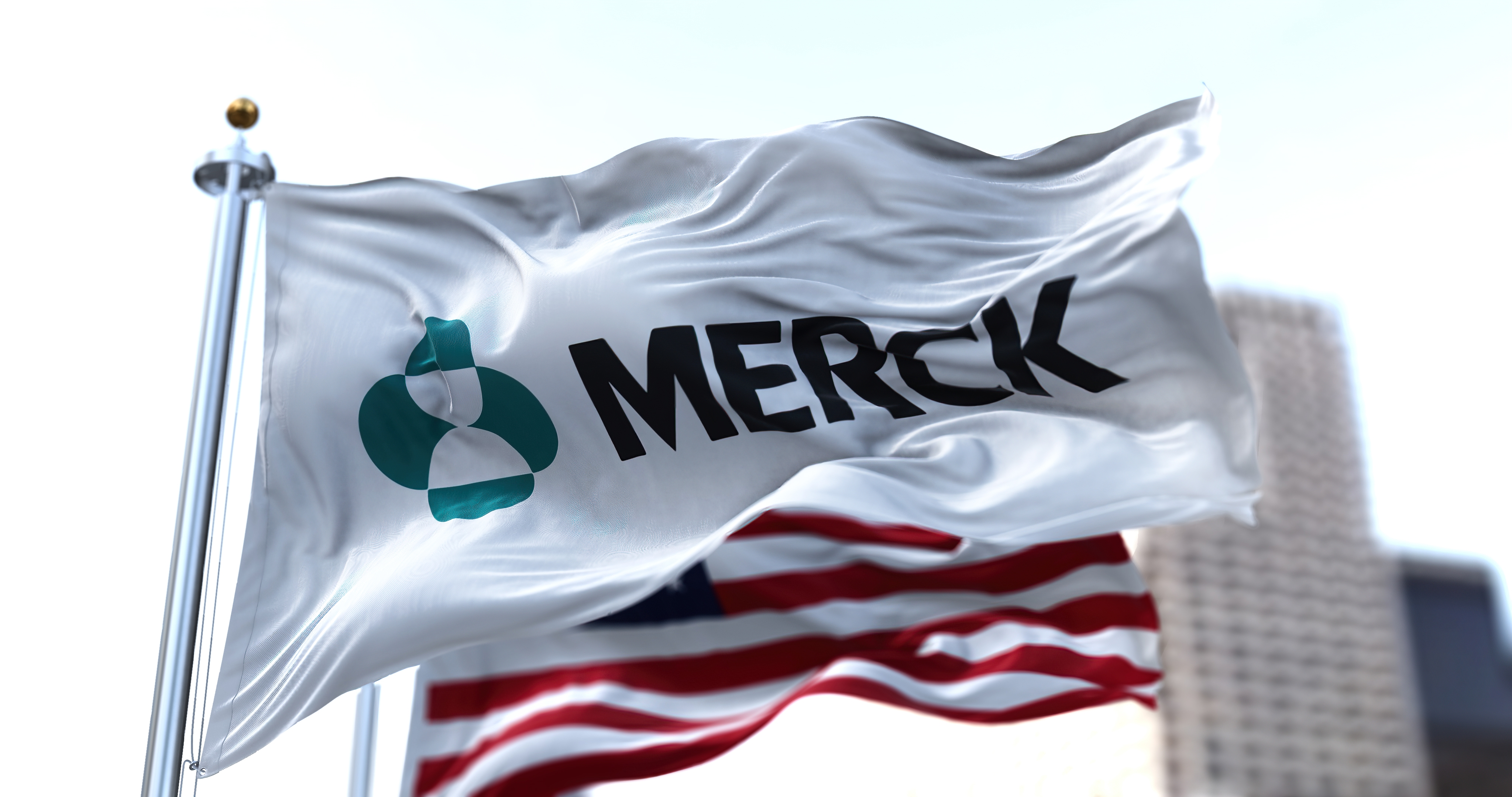 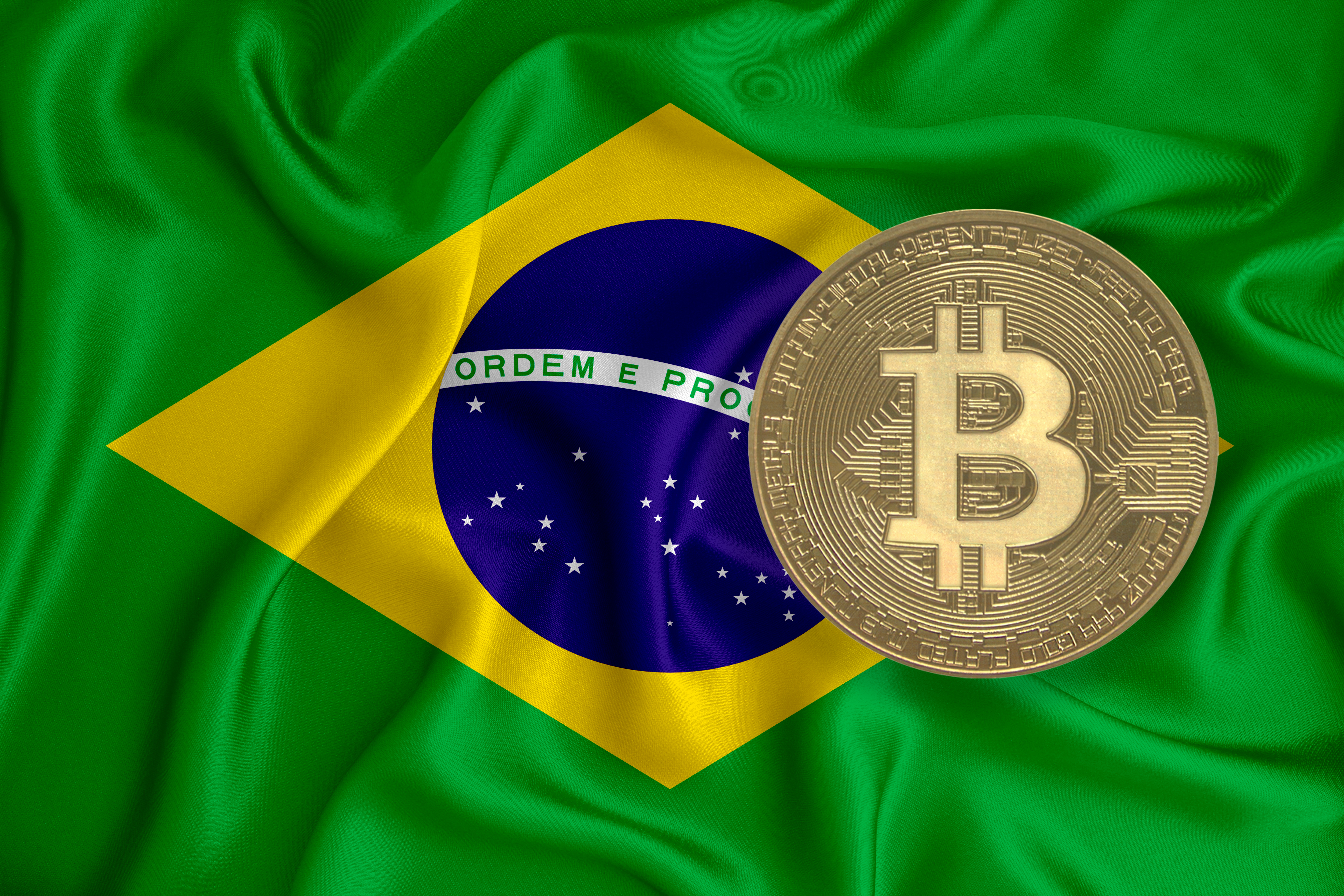