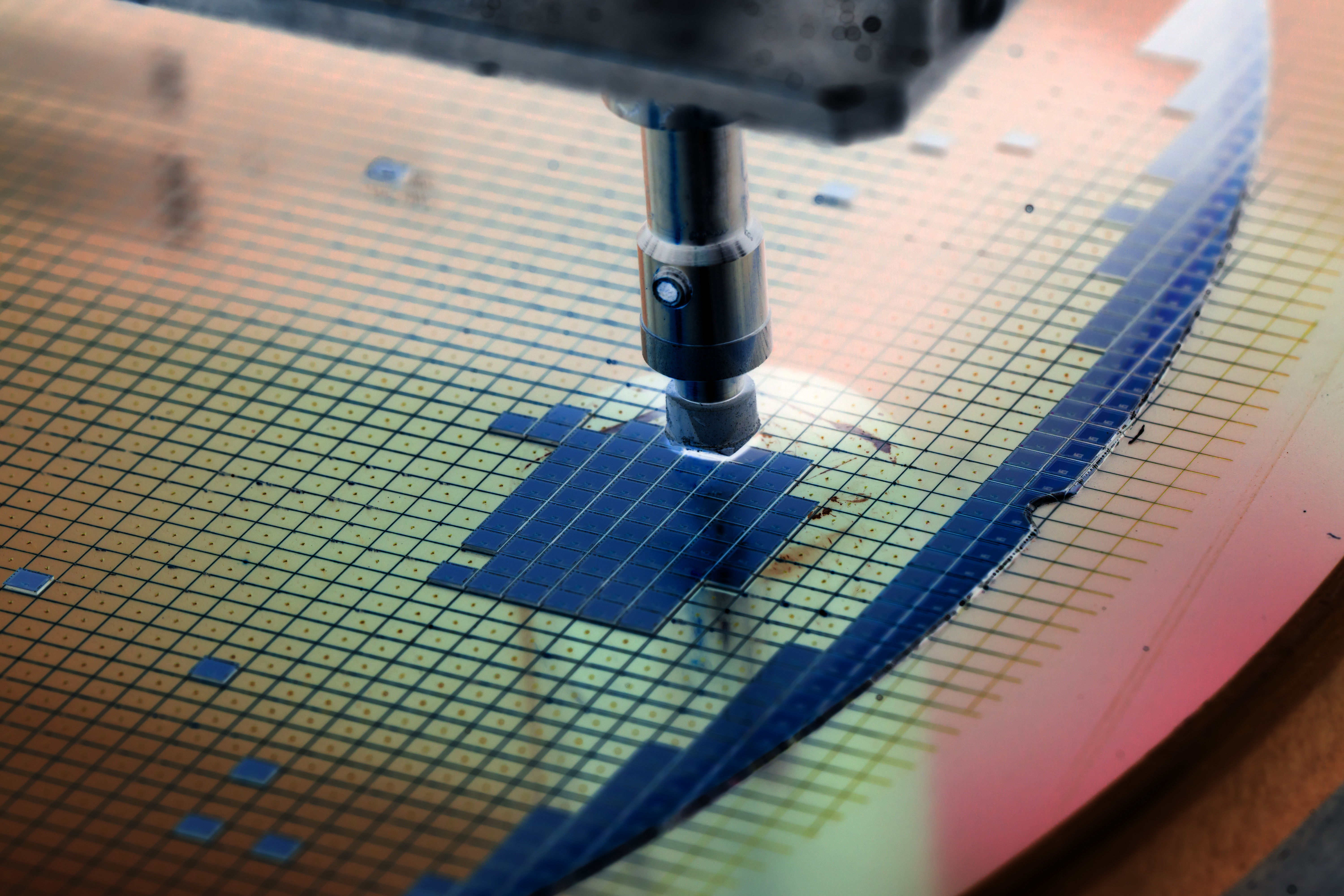 As promised, we’re sharing more of your opinions on the student-loan forgiveness scheme. Our first reader says: “I finished college in 1978 and immediately started paying back my loan. Granted, I qualified for enough scholarship money that my loan wasn’t all that big.

“But I resent being asked to fork over $2,100 in tax money for someone who majored in basket-weaving or some other useless degree, or for those who never even graduated. There should be a qualifying hierarchy of ‘deservedness.’”

“I put three kids through college from 2008-2017 without having anyone take out loans.” says one contributor. “Of course, there was no McMansion, no BMWs in the garage, no overseas vacations, etc.

“So where's my reimbursement for being responsible with my money and my kids' futures? By the way, they all received their degrees and were homeowners before the age of 30.”

Our final contributor today recalls: “My wife couldn’t get a $1,000 loan for college, so she went to a community college; although disappointed, she became a teacher and did well for 42 years. I went to trade school, and I worked two jobs so both our daughters wouldn’t have any school debt.

“Are we the fools whom the left laughs at? I wouldn’t change a thing we did anyway.”

Indeed… You can’t put a price tag on peace of mind; plus, your children learned a valuable lesson too.

“Plain old silicon has ruled the day for over 50 years, creating trillions in wealth as it became the medium of choice for the creation of ever more powerful computational devices.

“But silicon isn’t the end-all in the world of semis,” says Ray. “While silicon’s properties have made it perfect for circuits ranging from smartphones to supercomputers, these are generally low-voltage, lower-power applications. There are other rapidly growing applications where silicon falls short.

“When a semiconductor has to deal with high levels of electrical energy, silicon can’t take the heat… Literally. Moreover, it isn’t as efficient as other emerging semiconductor materials in dealing with higher voltages and currents.

“Electric vehicles and charging stations – plus solar and wind power – require power-control electronics that can handle greater loads,” Ray adds. “Their inverters, motors and chargers all work better when other chemistries like gallium nitride (GaN) and Silicon Carbide (SiC) are used instead.

“These alternative semi-materials are proving to be a growth driver for companies like Wolfspeed Inc,” he notes. “Formerly known best for helping drive the LED lighting boom under the name Cree, Wolfspeed is a U.S.-based supplier for these emerging semiconductor markets.

“Recently, the company opened the world’s biggest automated silicon carbide semiconductor fab due to an increased need for extra capacity. The company’s chips are being used in more and more designs.

“Moreover, with the recent passing of the CHIPS Act at the Federal level, and localities eager to incentivize job-creating expansions in their own locales, U.S. companies like Wolfspeed should have less trouble expanding further.

“Further billions are being spent to revamp our energy and transportation systems,” Ray concludes, “and the applications for alternative semiconductor tech will continue to grow.” 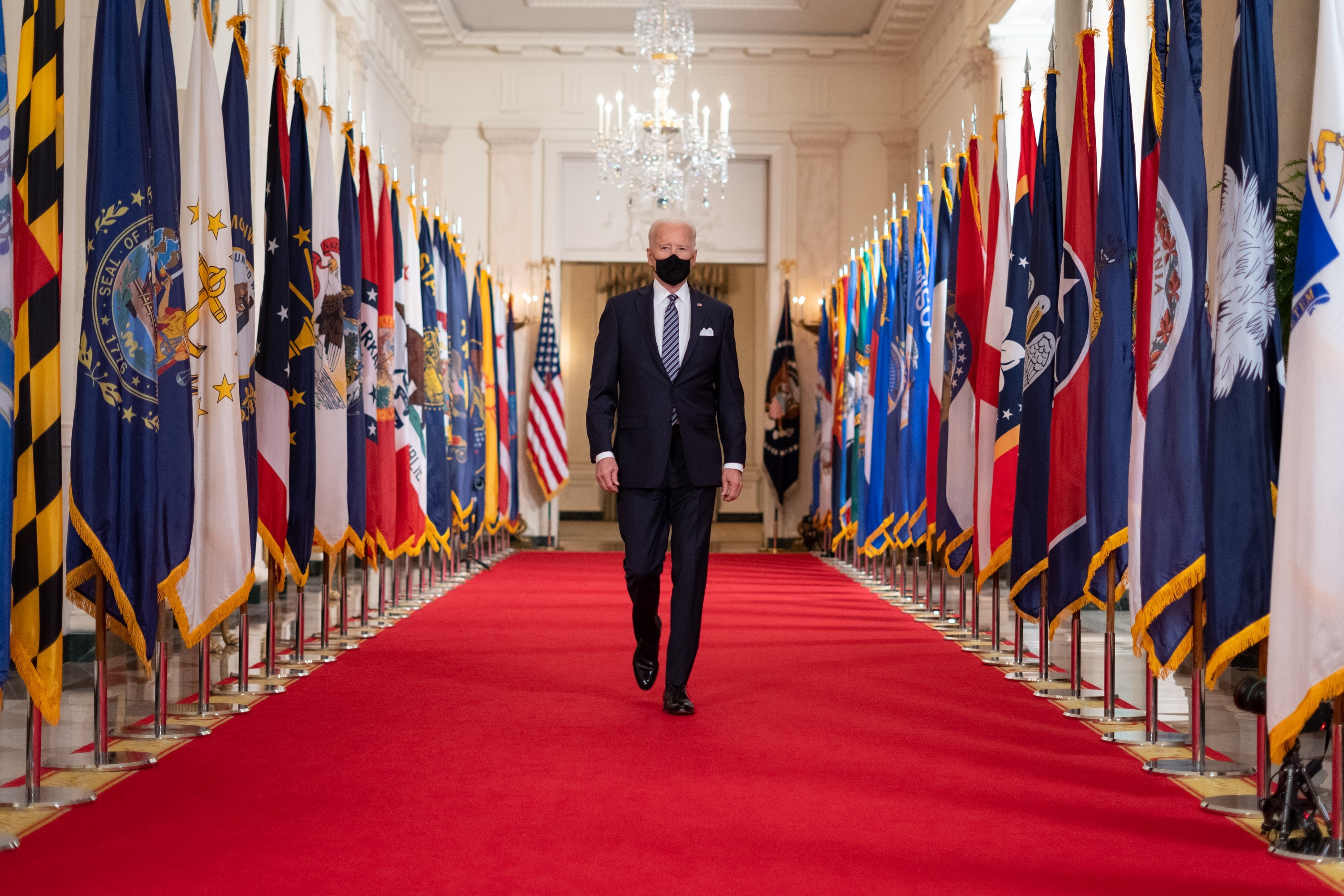 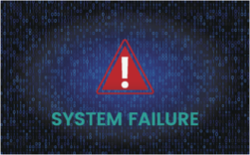 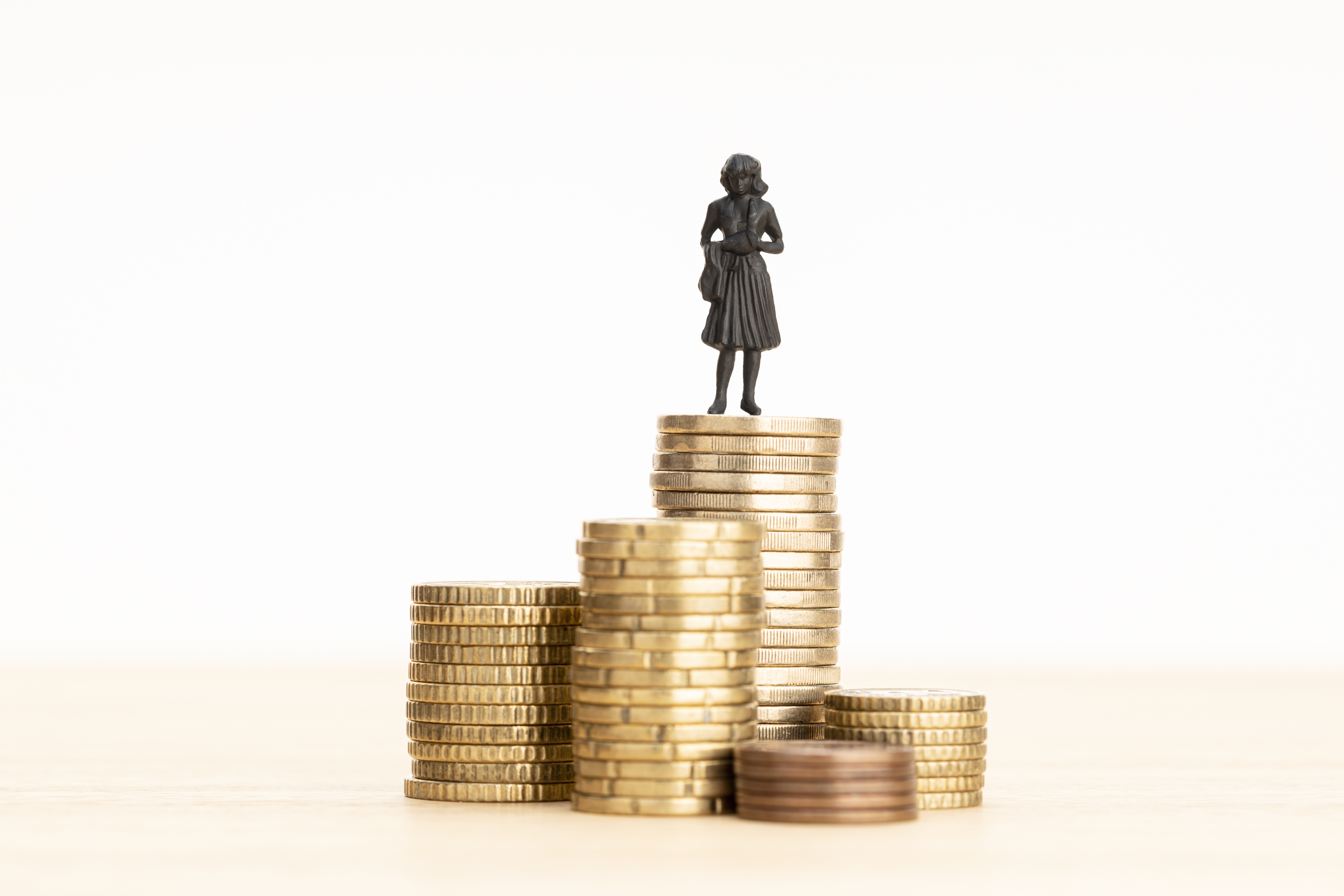 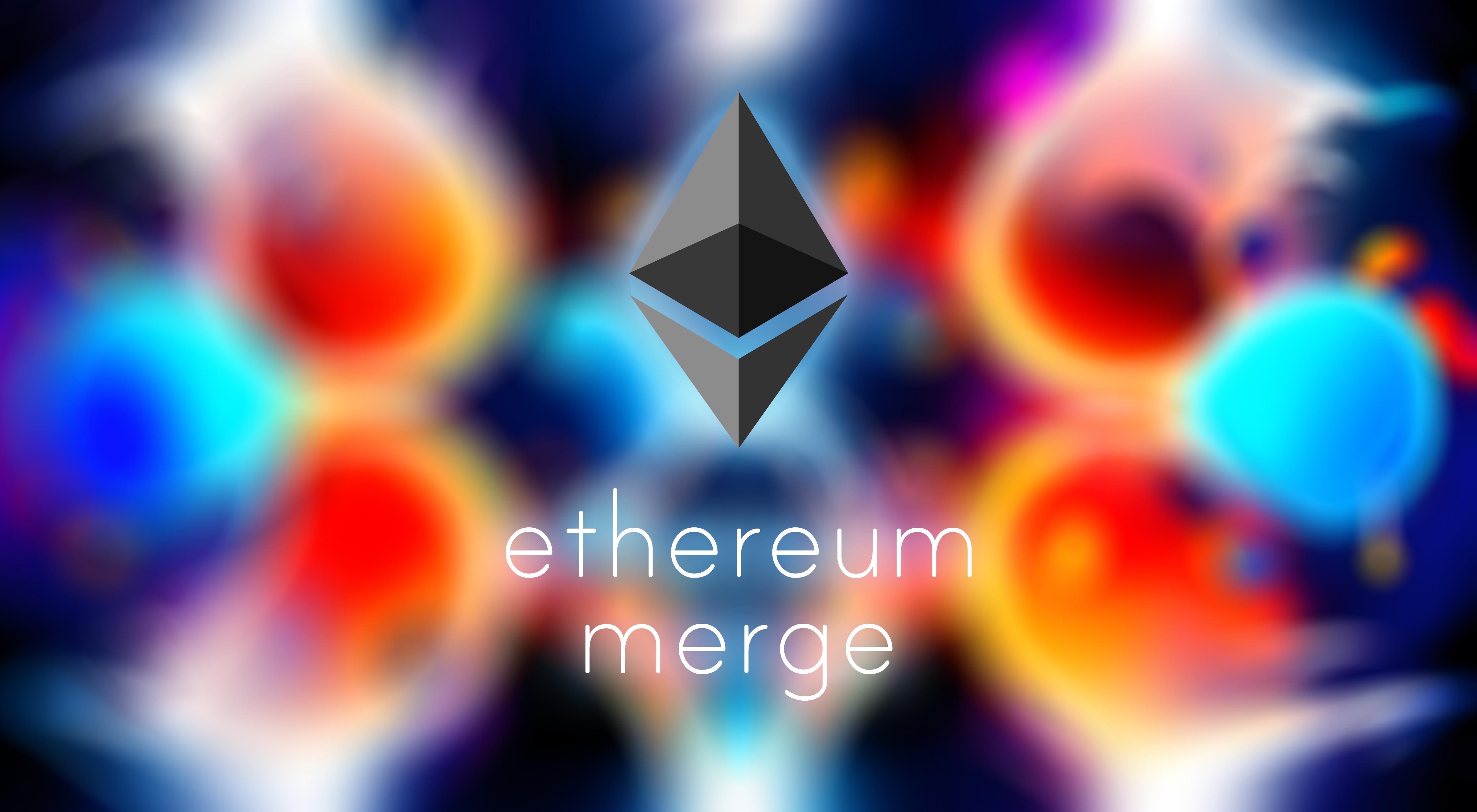