How Amazon Saves the World

As far as the economic future of this country, I would say we have a tough road ahead, our first reader predicts. Bidens plans will create plenty of jobs, but they will eliminate almost as many as they create.

Tax the wealthy too much, and they will take their money to other countries. You don't need to be an economist to understand that is the worst thing you can do if you want to create jobs.

We have an extreme level of division in states' views on the right to vote. At one end of the spectrum are states that require verification of ID and address, at the other are states proactively mailing ballots to dead people.

The first step in solving this puzzle is a standardized criteria, but every past attempt at this has been reversed, overturned or defeated as discriminatory to one group or another.

This is a conundrum (perhaps of our own creation). Before technology can be applied to a problem, the problem needs to be defined.

How would you define the problem with voting in America? How to verify the system?

A Critical Solution (That Ends the Pandemic)

Speaking of conundrums, last week we featured the unique challenge that Pfizer and Moderna face with their COVID-19 vaccines: cold storage.

Which is a very real problem, particularly for rural America where coronavirus cases are spiking.

Health officials havent figured out how to get the ultracold doses to critical populations living far from cities, says a ProPublica article.

Its especially challenging in smaller towns, rural areas and Native communities on reservations that are likely to struggle to administer doses quickly or to maintain them at ultracold temperatures.

But we teased last week that a technology retail giant might have the solution to the problem of cold storage and delivery. Even in rural America.

Last week, Amazon announced its going into the pharmacy business.

Amazon Pharmacy will allow customers to order prescription drugs directly to their homes, The New York Post reports. The service requires a doctors prescription, like at a regular pharmacy, and will accept most insurance.

According to the AP: [Amazon] said its online pharmacy will offer commonly prescribed medications in the U.S., including creams, pills, as well as medications that need to stay refrigerated, like insulin.

Did you catch that need to stay refrigerated?

Admittedly, Pfizers vaccine needs to stay much colder than your typical refrigerated truck; however, Modernas vaccine is stable at temperatures typical for trucks that haul perishable food.

Not only that, over the past two years, The New York Post says, Amazon has worked to secure more state licenses for shipping prescriptions across the country, which had been an obstacle to its expansion into the drug supply chain.

All to say -- a few months from now -- Amazon steps up in the critical moment to basically save the world.

Hope your weeks off to a good start! Hang in there

The Hindenburg of Electric Vehicles?

With Nikola Motor Companys partnership with GM dissolving -- and allegations of fraud -- we question Nikolas survival. 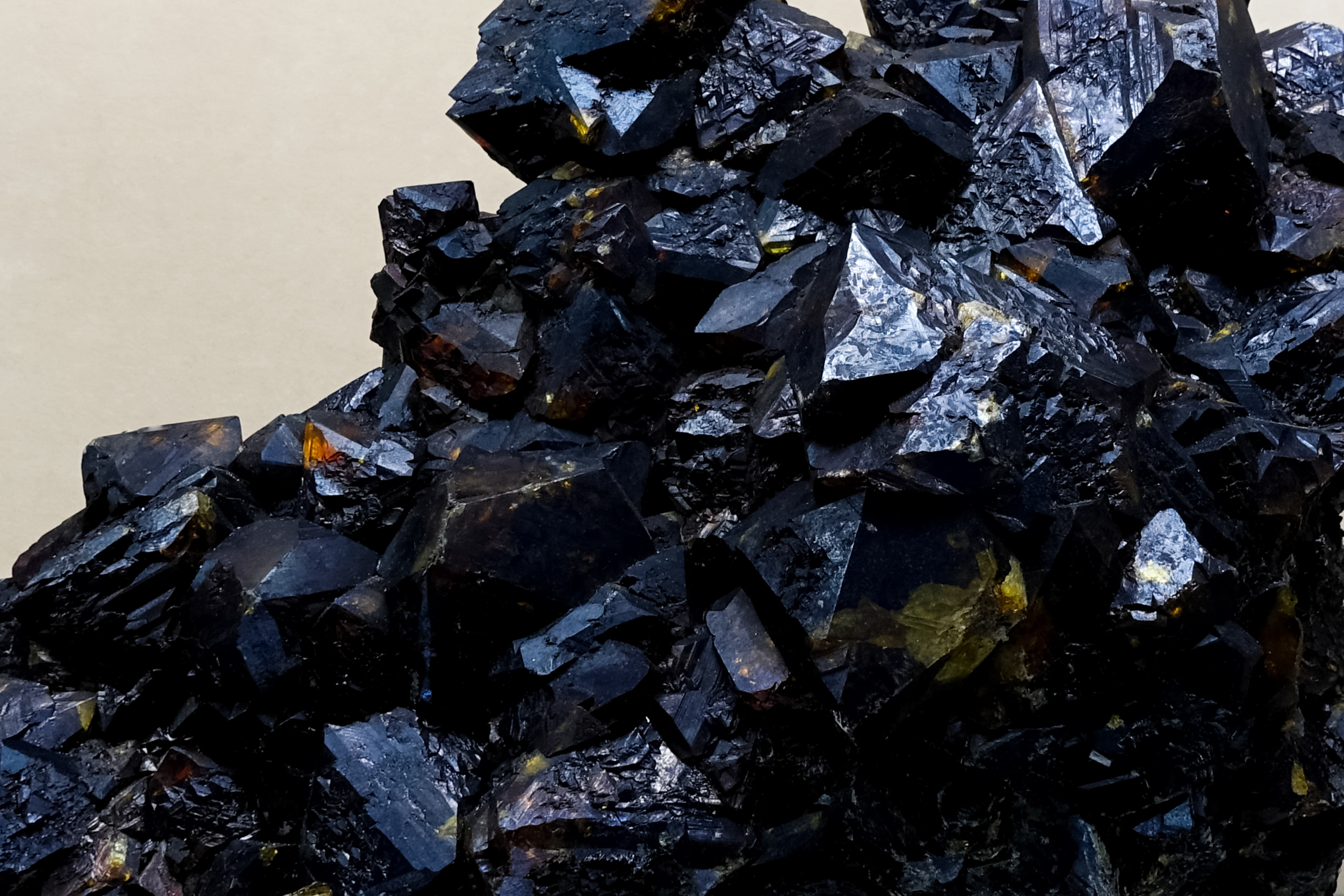 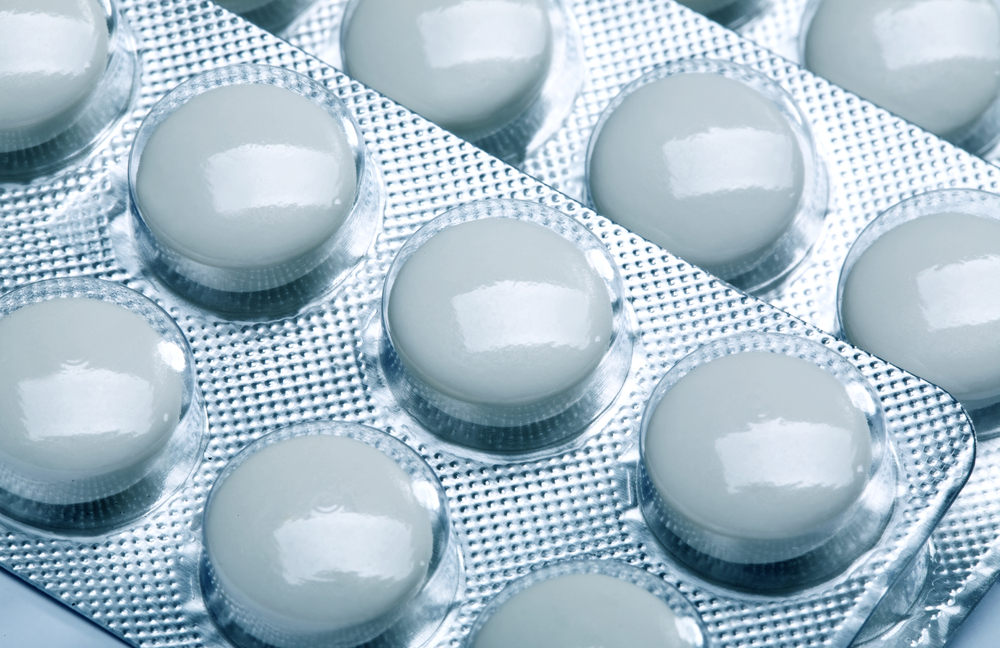 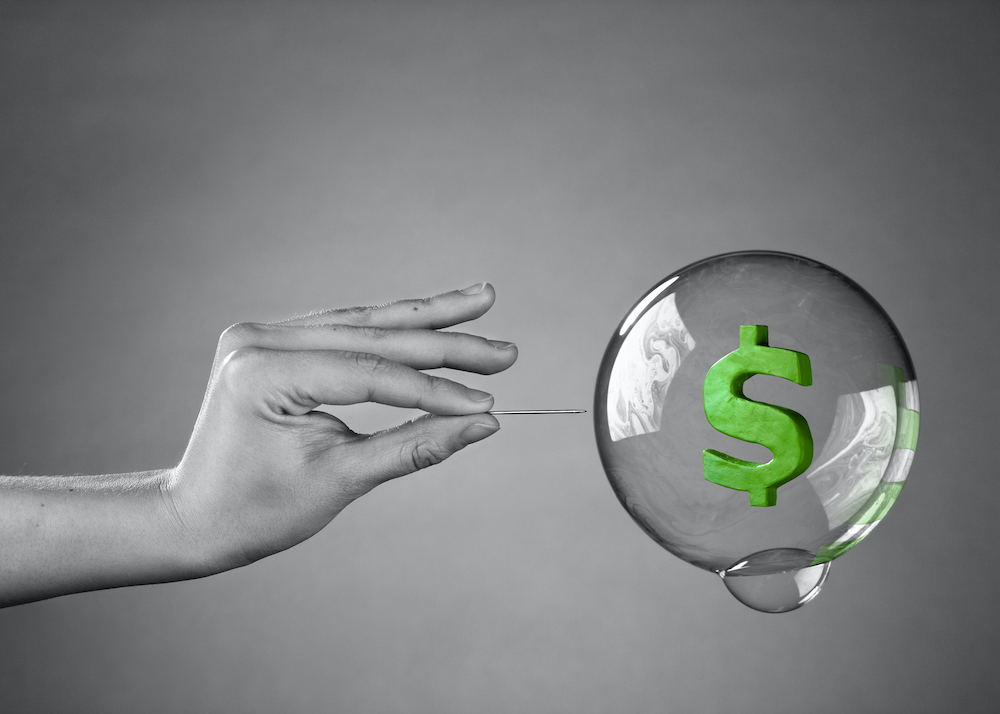