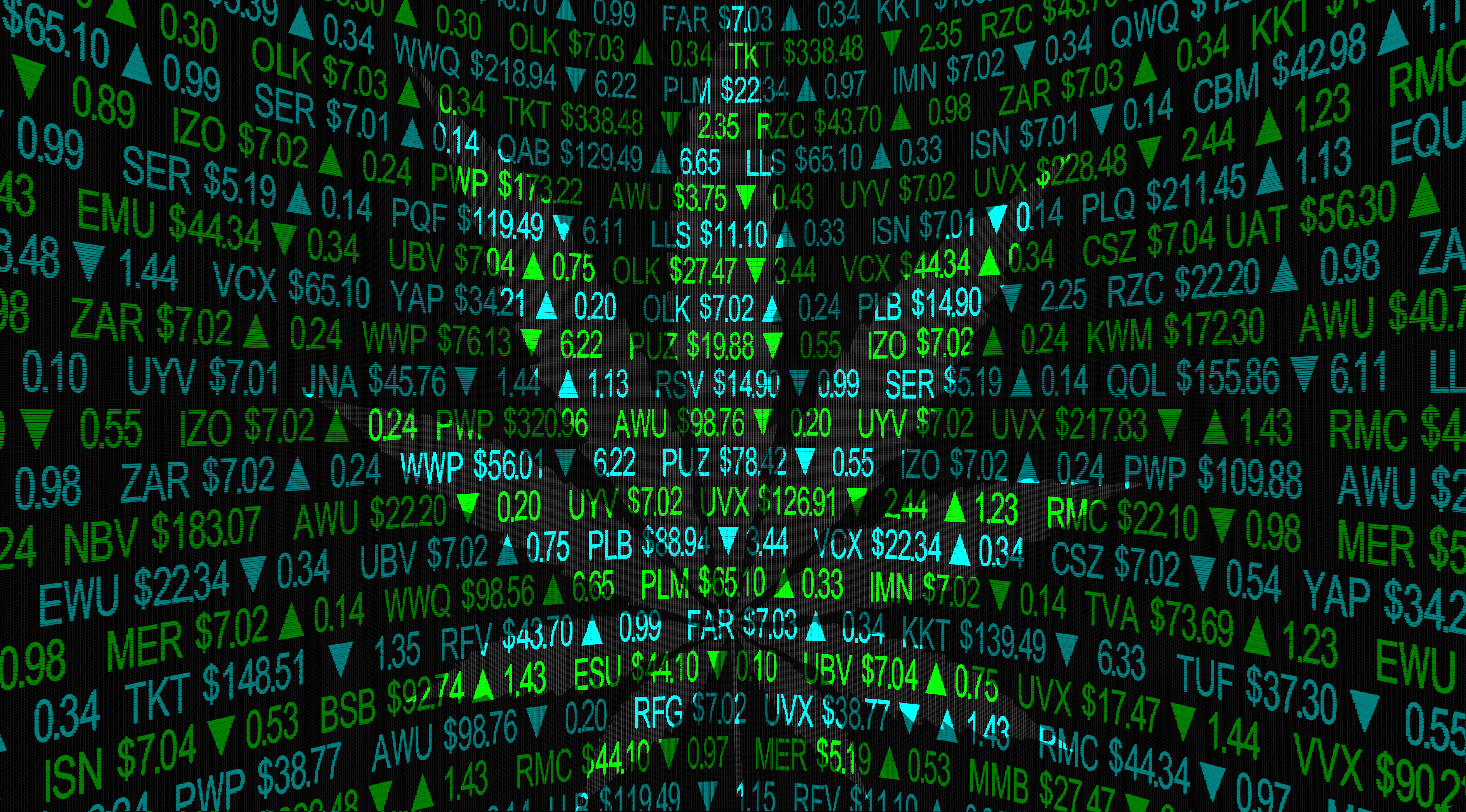 Marijuana stocks are coming in hot this year with upward momentum from strong revenue.

In fact year-over-year, while the S&P 500 Index gained 40% -- not shabby, right? -- that pales in comparison to some cannabis stocks…

The black line near the bottom, indicating the S&P 500, appears to have flatlined when you consider stocks including…

And the forecast for the marijuana industry remains promising… particularly as U.S. lawmakers advocate for federal legalization.

Send your opinions to, therundown@email.stpaulresearch.com.

“Maine’s Sen. Susan Collins has at least signaled a strong shift from her previous position by co-sponsoring the Secure and Fair Enforcement Banking Act this month,” he notes. “In the House, Republicans are starting to change their tune also.

“Two Republican representatives want to make sure veterans have access to legal cannabis and are sponsoring a bill that would remove cannabis from the scheduled substances list created by the Controlled Substances Act.

“At the state level, Louisiana, Montana and Texas have all passed important cannabis legislation.

“Last month, Louisiana’s House approved a legalization bill in committee that would allow adult recreational use,” Ray says, as well as create a permitted path for individual adults to grow up to six plants for personal use.

Likewise, “Montana… passed a bill through its House legalizing recreational marijuana. The House will revote on the bill with added amendments from the state Senate.

“In Texas, the state House voted to expand medical marijuana provisions and decriminalize the plant,” says Ray. “They added additional health indications like PTSD, chronic pain and cancer as acceptable for getting a cannabis prescription.”

Send your comments and questions to, therundown@email.stpaulresearch.com.

Check back for more Friday; until then, take care…