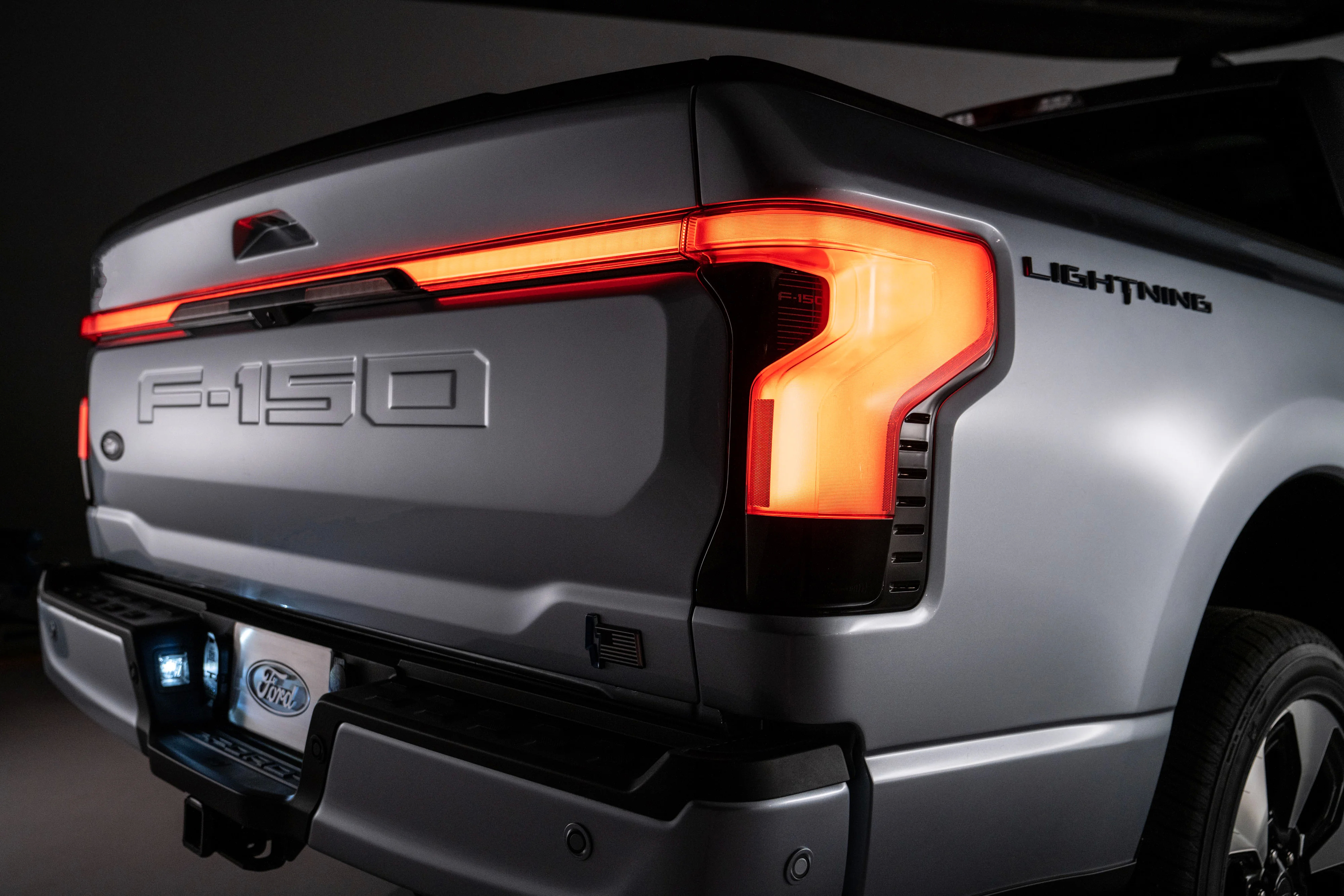 “I’ve come to the conclusion that there is no way to determine the movement of a stock after good earnings reports or bad ones,” a reader writes. “You might as well flip a coin.

“That’s why I tend not to make a purchase before I see the actual effect that earnings have on the price.”

Solid observation… Thanks for the input.

The stock market does seem to have pockets of stocks that are incredibly disconnected from reality.

Take “meme” stocks, for example, shares of which have been pumped by social media recognition rather than company fundamentals.

Readers, have you been stung by a fractured stock market this year? Or have you dallied with meme stocks… and won? Write in with your stories…

Tesla’s Elon Musk unveiled a prototype of an all-electric pickup truck in 2019. So far, according to the tracker Cybertruckowners.com, there are about 500,000 advanced orders for Tesla’s Mad Max-looking vehicle.

While Tesla’s EV pickup had been expected to roll out later this year, considering supply chain disruptions and semiconductor shortages, that schedule seems ambitious.

But guess which century-old automaker is moving forward with its own battery-powered pickup? 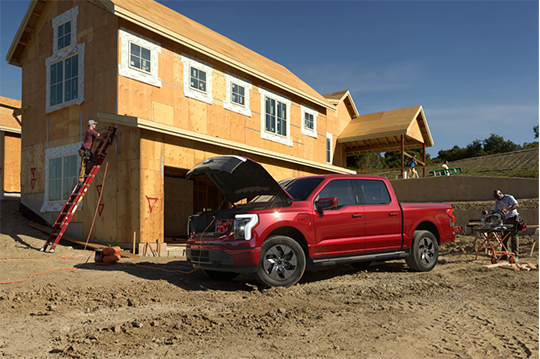 Last Wednesday, Ford Motor Company (F) pulled back the curtain on the Ford F-150 Lightning that’s “a relatively inexpensive electric version of the most popular vehicle in America,” Wired reports.

The base model, in fact, priced just under $40,000 -- after tax credits, etc. -- will be cheaper than it’s gas-powered counterpart.

Then there’s this: “It will be the first electric vehicle, the company says, to serve as a ‘battery on wheels.’ Ford says the extended battery in the more expensive version of the electric F-150 will be able to power a blacked-out home for three days,” says Wired.

The 2022 Ford F-150 Lightning will go on sale officially next year… but Ford’s already received almost 50,000 pre-orders for the vehicle in just two days.

So the question: Should Tesla be worried? We’d say so… Ford’s cleverly appealing to consumers with two EV versions of iconic models -- the F-150 as well as the Mustang. We’d sayTesla should be very worried…

[Aside: Acclaimed investor Michael Burry of The Big Short fame disclosed in a SEC filing that he’s shorted Tesla stock in a position worth almost $550 million. Does Burry have a half-billion reasons to believe Tesla’s going to tank? Ford included?]

Send your comments and questions to, TheRundownFeedback@StPaulResearch.com.

We hope your week’s off to a good start. We’ll talk more Wednesday…

Marijuana stocks are coming in hot this year with upward momentum from strong revenue.