Just weeks ago, protests exploded across China, with people of all walks of life calling for an end to the country’s dystopian Zero Covid policy.

In a matter of days, leaders abruptly dismantled the entire Covid Zero apparatus — leading to cheers from some pundits that the protestors “won.”

But, in an echo of how Beijing handled a much larger protest movement in 1989, it appears that the “carrot” of ending Covid Zero has been paired with a “stick” of harsh repercussions for those who called for the change.

The stick in 1989 was the infamous massacre of peaceful protestors by soldiers in Beijing’s Tiananmen Square… followed by the carrot of a faster pace of economic reforms that brought material wealth without an increase in freedoms.

This time around, officials are hoping prison time will do the trick.

“Using phone tower data, police were able to roughly triangulate who had been near [the site of one of the protests]. They called in vigil attendees or visited their homes at night… Starting Dec. 18, many of those briefly detained earlier were formally arrested,” NPR reported yesterday.

“Some of the vigil participants have been charged with the ‘crime of gathering a crowd to disrupt public order,’ which carries a maximum five-year sentence, according to Teng Biao, a human rights lawyer and visiting professor at the University of Chicago.”

"If even ordinary people like my friends who peacefully participated in a vigil can be arrested," an acquaintance of one protestor said, "anyone can be taken."

Now, the question is whether lifting Covid Zero with little preparation and with a long list of economic headwinds will be enough of a tradeoff for the Chinese public to continue to toe the party line.

“The China reopening story is the most powerful market narrative going on today. At least for now, it’s more powerful than any Fed analysis, the prospect of a recession, and even lower energy prices in terms of what’s driving investor behavior. Of course, the keyword is ‘narrative,’” Jim wrote on Monday.

“It’s a powerful story but that does not mean the story is true. If it affects investor behavior, then investors have to pay attention to avoid getting run over by bull market sentiment. Still, whenever a narrative diverges from reality, the reality always wins,” he warned.

And here’s Jim’s dose of reality:

“China does not have the treatments or hospital beds to deal with an outbreak on that scale,” Jim noted, adding “the infection and fatality estimates above are based on experience in the U.S. and Europe. But China may have a different and worse experience if the virus mutates and recombines in ways that make it more lethal or contagious.”

But the social burden of Covid itself is just half of the story.

“The Chinese economy is suffering for reasons that have nothing to do with Covid including a global slowdown, supply chain disruption, rising interest rates, dollar shortages, bad debt, and a collapsing real estate sector. China’s economy may already be in a recession…

“The China reopening rally may continue for a while. But in the end, the reality of a weak economy and a global recession will have its way,” Jim concluded. 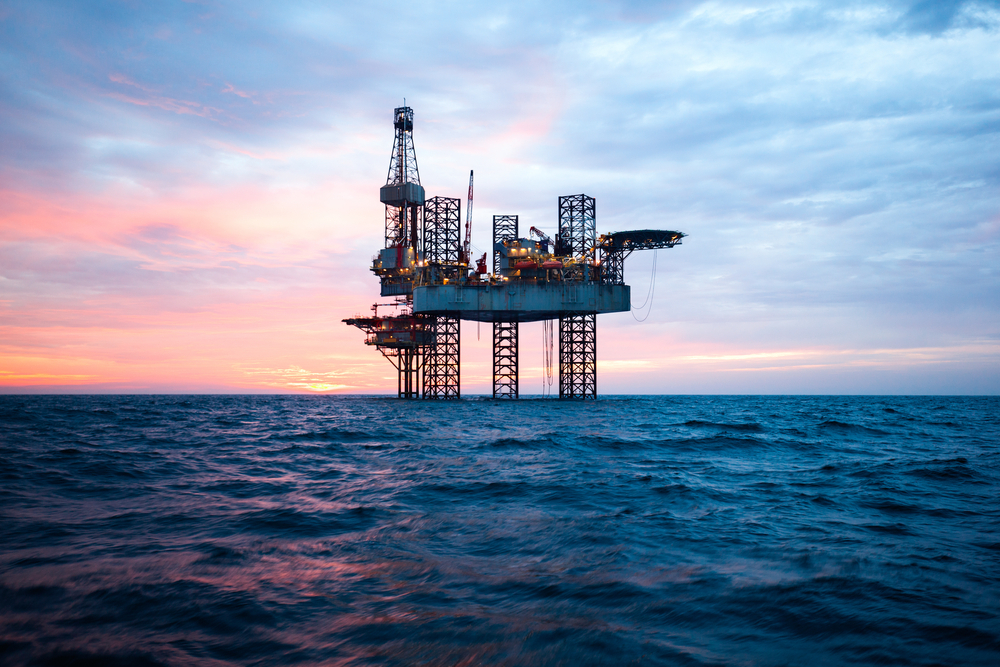 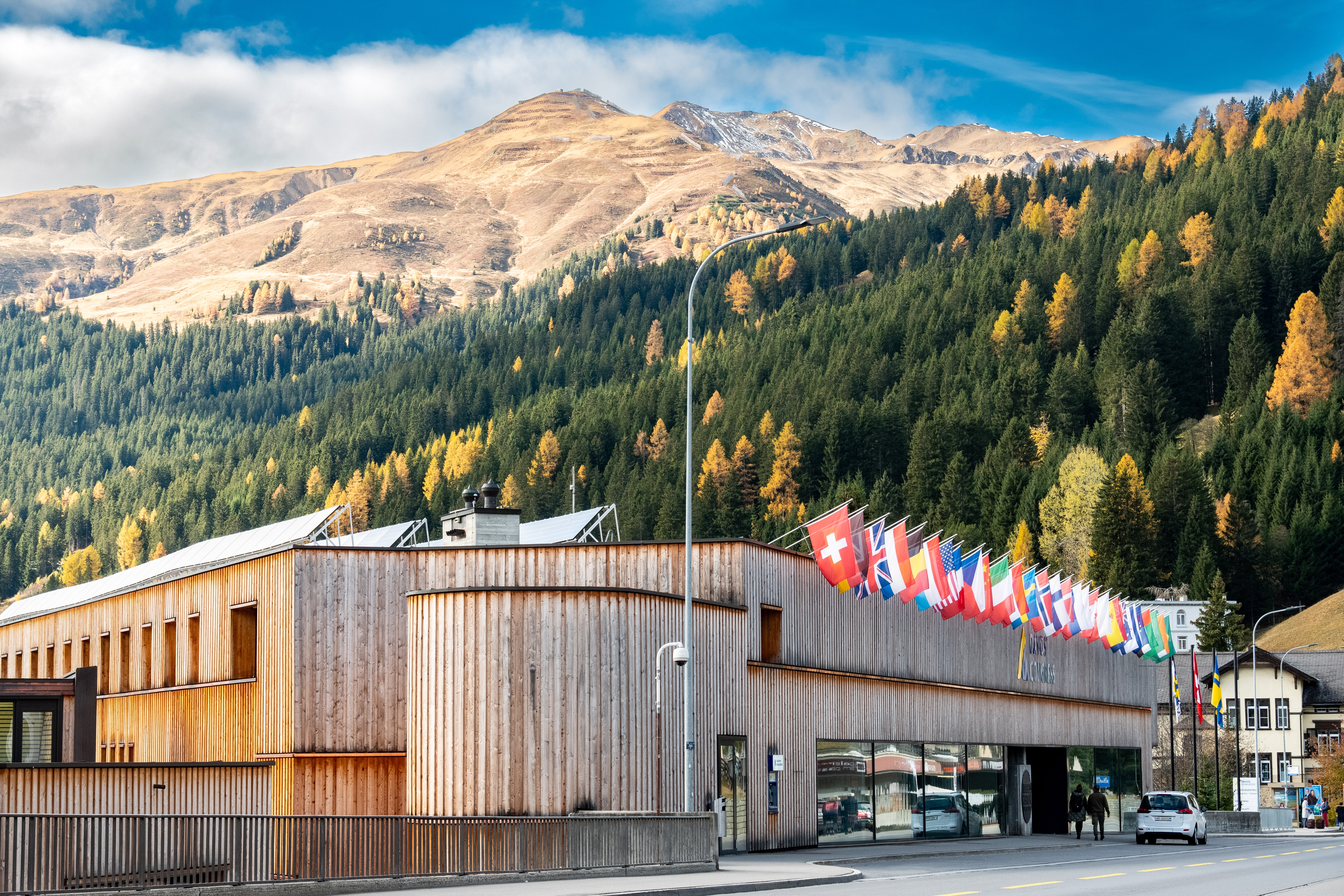 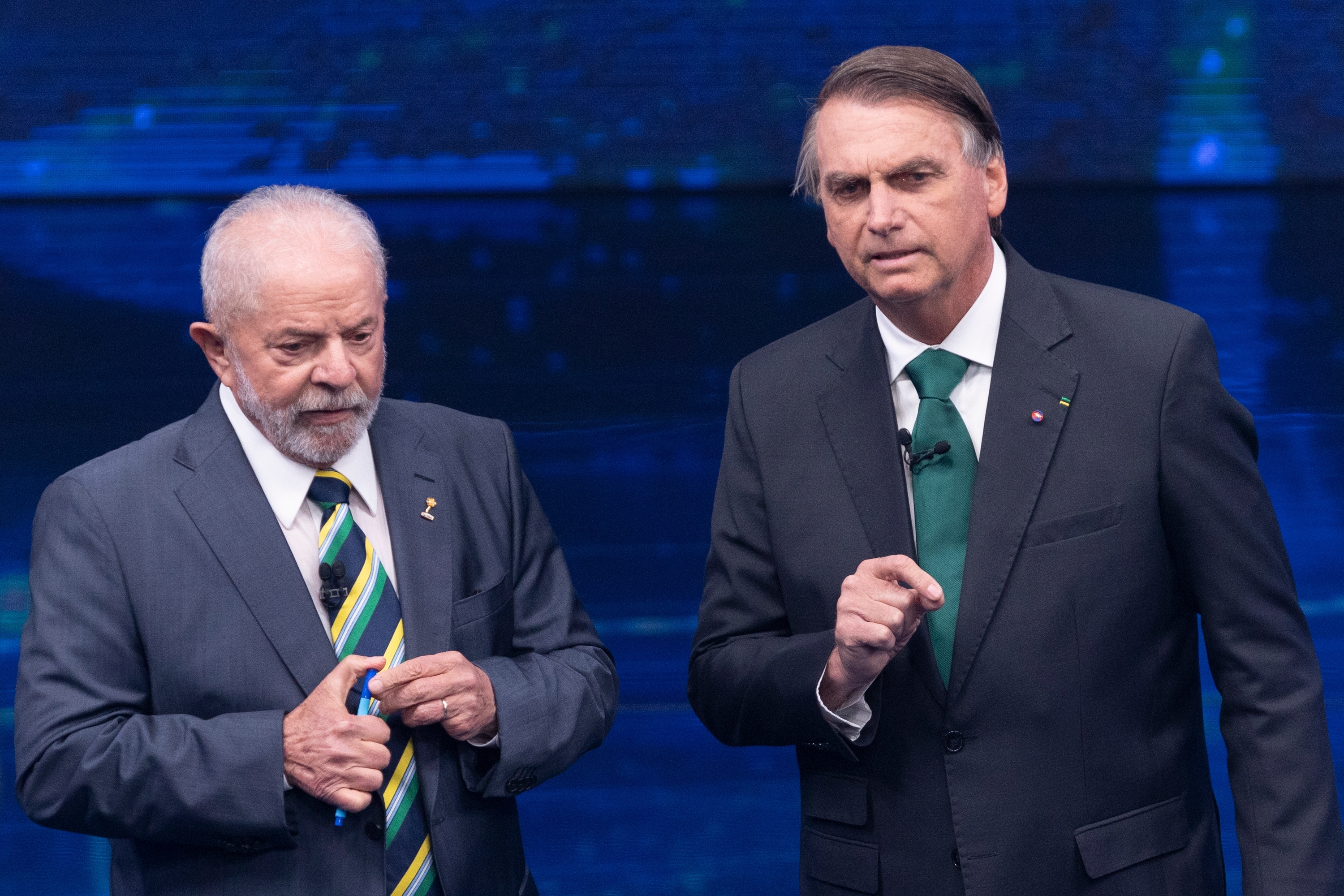