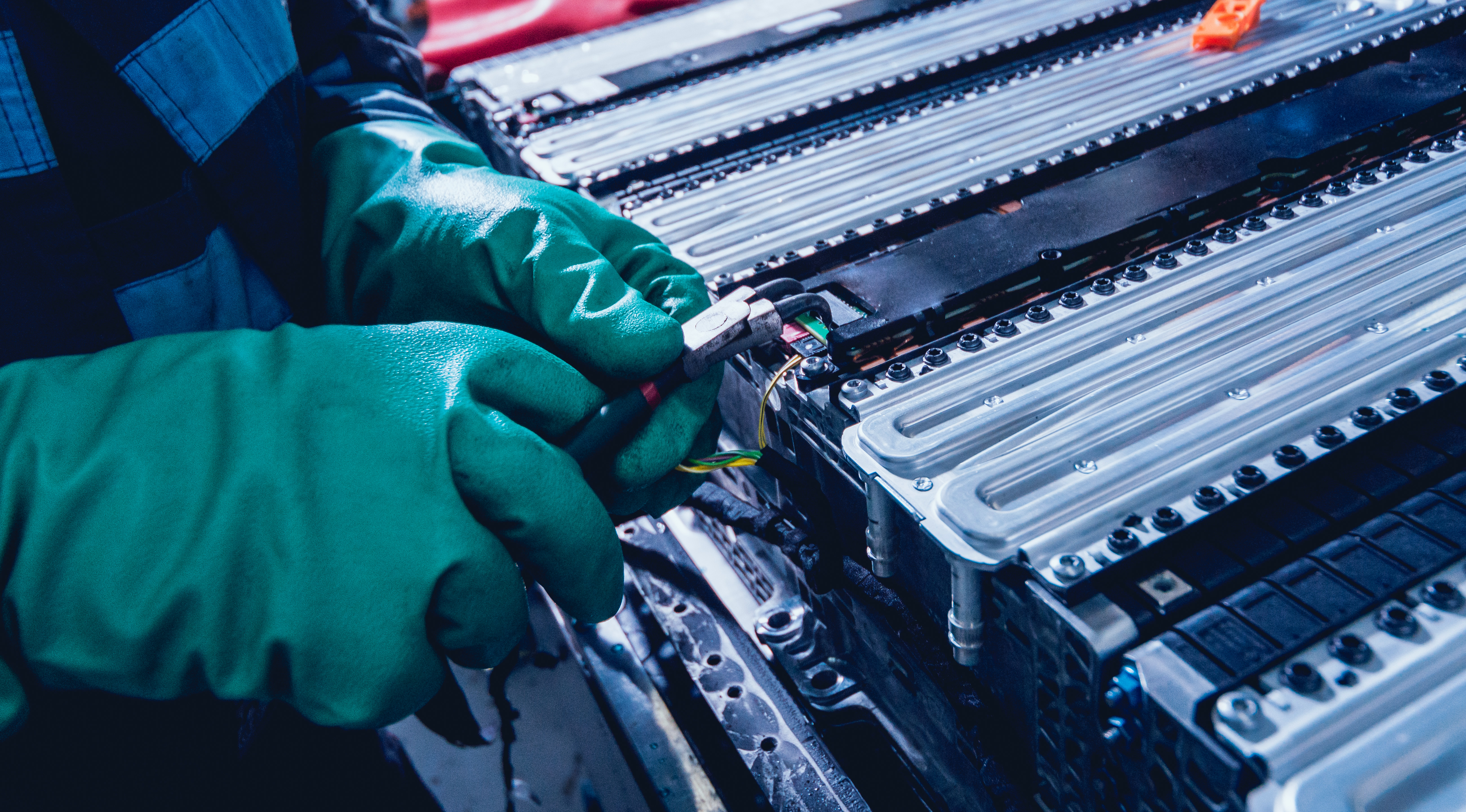 “[Toyota] which pioneered hybrid gasoline-electric vehicles with the popular Prius, is moving rapidly to deliver its first all-electric line-up next year,” says an article at Reuters.

“Considered a leader in developing batteries for electric vehicles, Toyota said it aimed to slash the cost of its batteries by 30% or more by working on the materials used and the way the cells are structured.”

According to MotorTrend: “[Toyota] has a long-standing policy of keeping battery development and production in-house… and its solid-state battery tech is no exception.”

Reuters reports: “Toyota’s target [is] to begin manufacturing solid-state batteries by the mid-2020s.”

“We are still searching for the best materials to use,” admits Toyota’s Chief Technology Officer Masahiko Maeda. Albeit, the company’s still considered the “front-runner to mass-produce solid-state batteries.”

Not an easy task, J.D. Power concludes: “For all its benefits, scaling up production to the level needed for usage in EVs remains an expensive endeavor.” Add to that, solid-state batteries “are prone to crack when they expand and contract during use,” Reuters says.

But regardless of manufacturing and design issues, Motor Trend forecasts: “The global market for next-generation batteries (those that perform better than existing lithium-ion batteries) is expected to grow from $39 million this year to $413 million in 2025, $3.1 billion in 2030 and $25.2 billion in 2035.”

Enjoy the weekend… We’ll be back Monday.