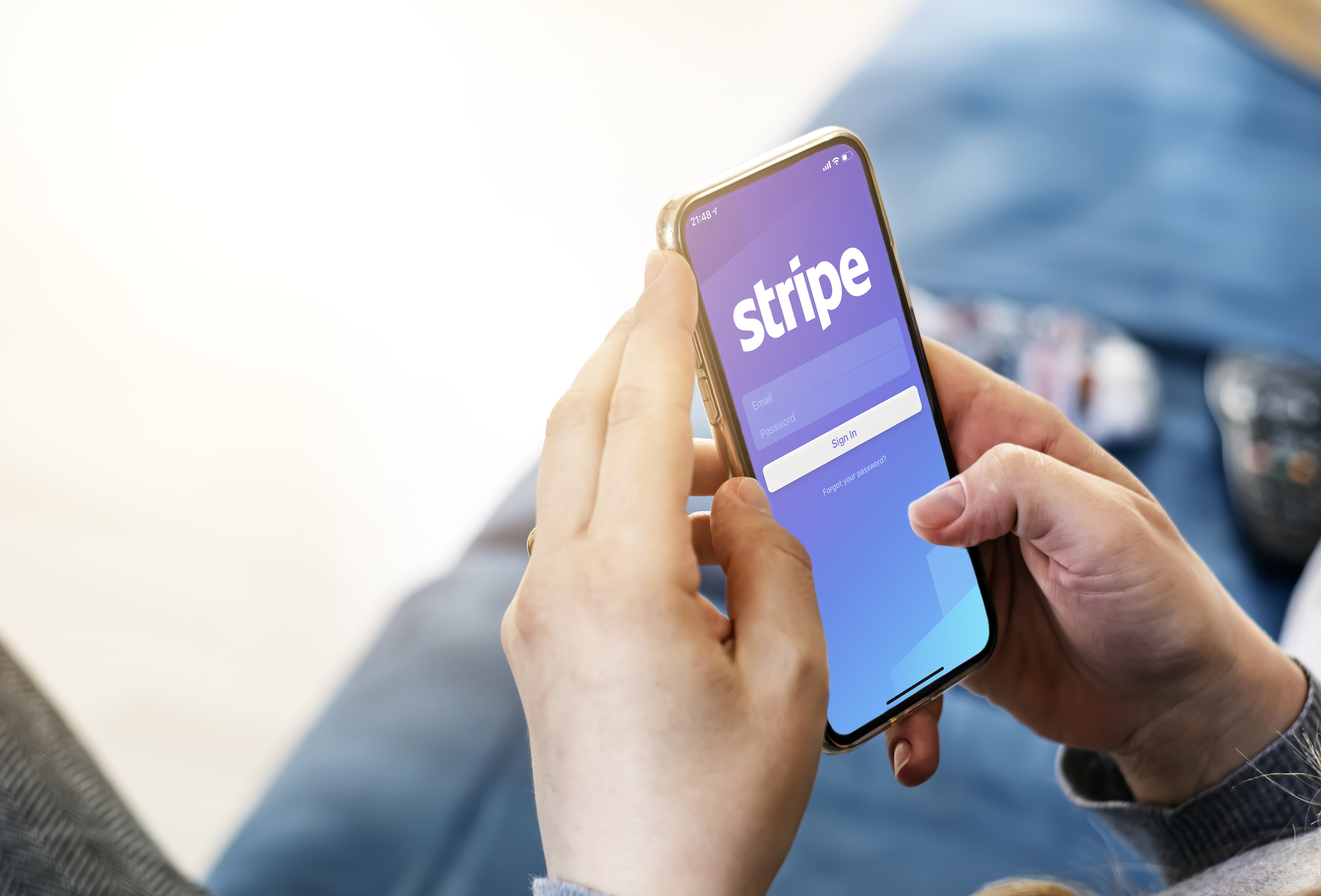 “I hope you are right that shut-down chip facilities can make the lower tech chips,” a reader says in response to Monday’s reader hodgepodge. Then he pivots to another discussion…

“Most Americans do not know how pervasive tax credits are in our ‘energy policy.’ Wind and solar have been around for a long time but really started big time in the early 2000s with subsidies.

“Ethanol also started at that time. Ethanol and wind are the least-efficient producers of energy in terms of power density, output/resources used.

“Neither would exist without tax subsidies.

“Nuclear is by far the most efficient source of electricity but nuclear plants are being shut down in NY, CA and other far left jurisdictions.”

And thanks to a sharp-eyed reader who noticed a mistake Monday in the market notes section; we inadvertently said Bitcoin was priced at $5,130. In response, he said: “I want to buy 100 Bitcoins…”

For more on Bitcoin, keep reading…

Crypto for All Stripes

The online payment company Stripe is reconsidering its relationship with crypto. “Founded in 2009, Stripe has quickly become the largest privately-held fintech company in the U.S.,” CNBC says.

The company processes payments for Big Tech firms including Amazon, Google and Uber.

But in 2018, the company said it would no longer accept Bitcoin as payment, “citing the digital coin’s notoriety for volatile price swings and a lack of efficiency in making everyday transactions.”

More recently, Stripe’s CEO John Collison says: “There have been a lot of developments of late with an eye to making cryptocurrencies better and, in particular, scalable and acceptable cost as a payment method.”

And the company is investing heavily in all things crypto-related, including “‘Layer 2’ systems like Bitcoin’s Lightning Network, which aim to speed up transactions and process them at a lower cost,” says CNBC.

Plus, Stripe recently assembled a team to investigate crypto and “Web3” -- a more decentralized version of the internet.

We hope you have a blessed Thanksgiving holiday; gratitude is key to happiness… We'll be back Monday; until then, take care! 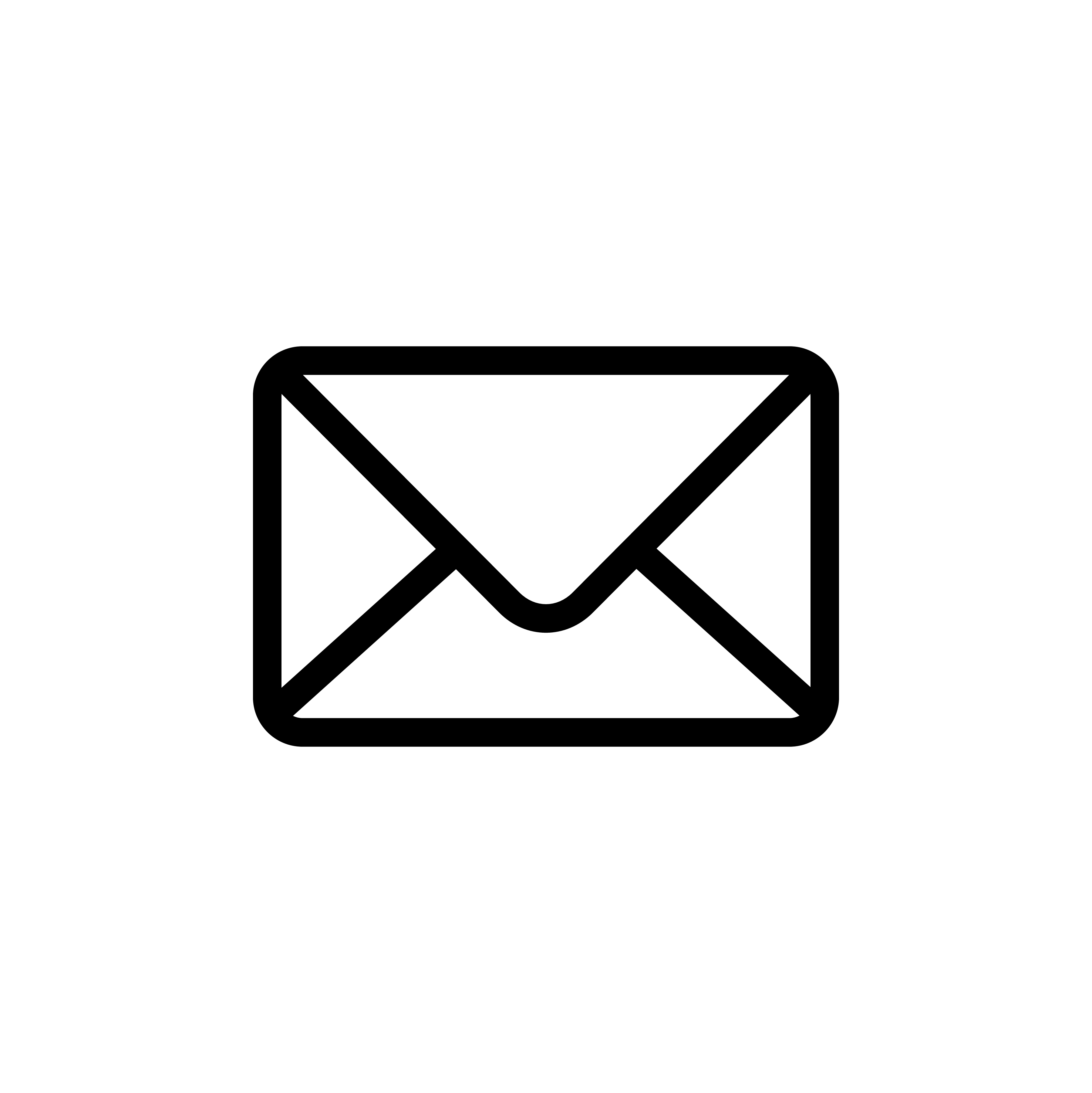 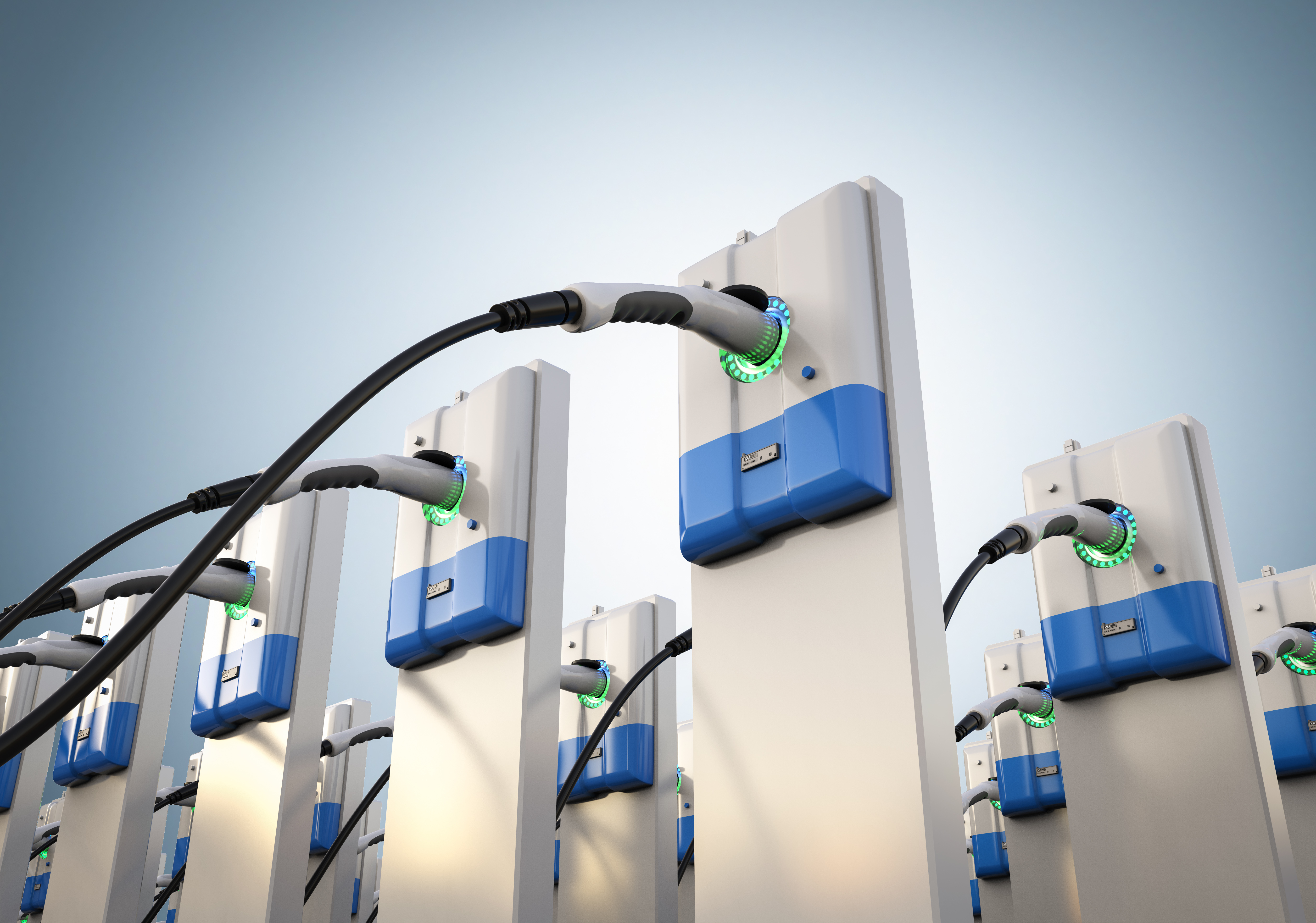 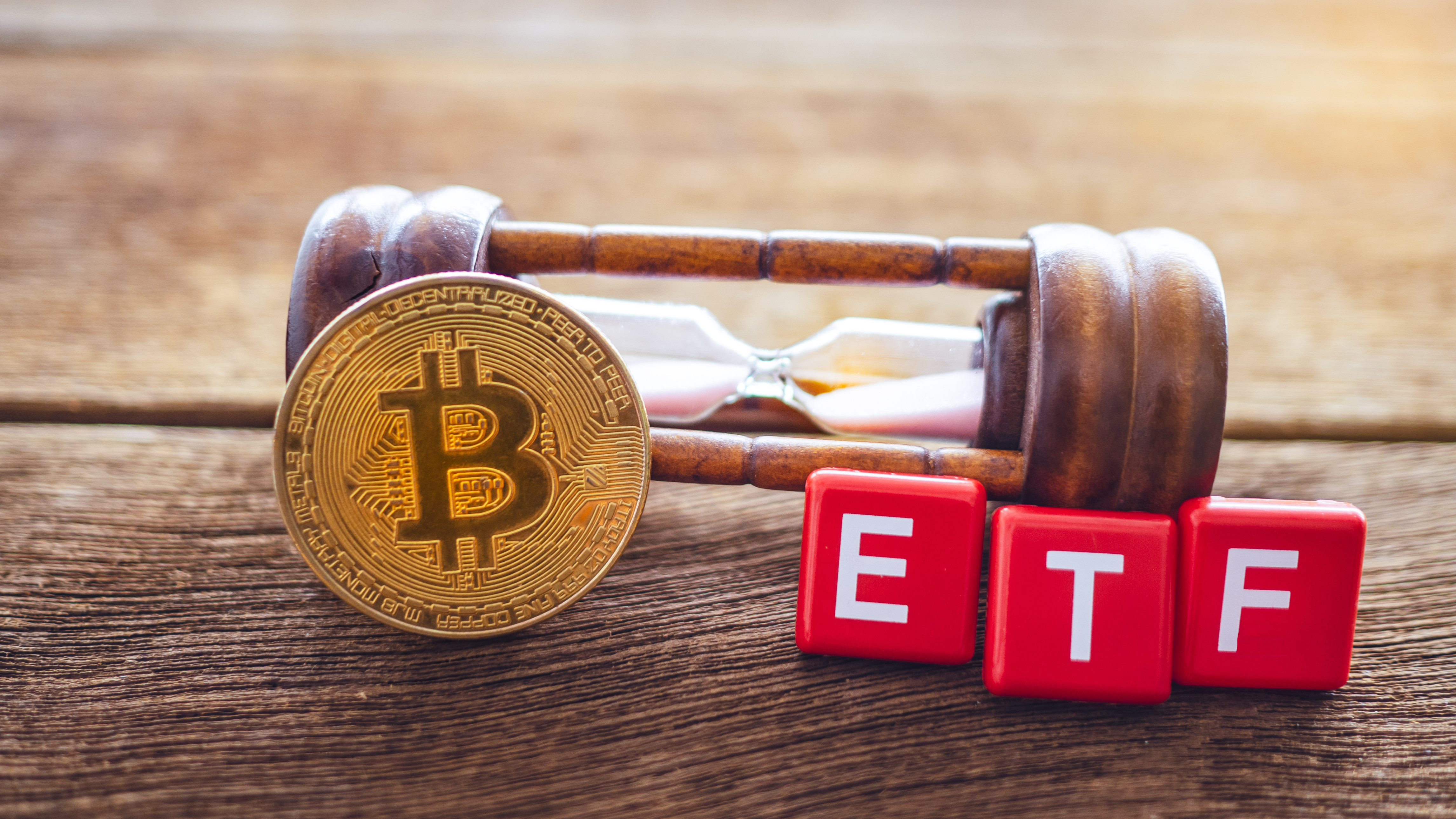 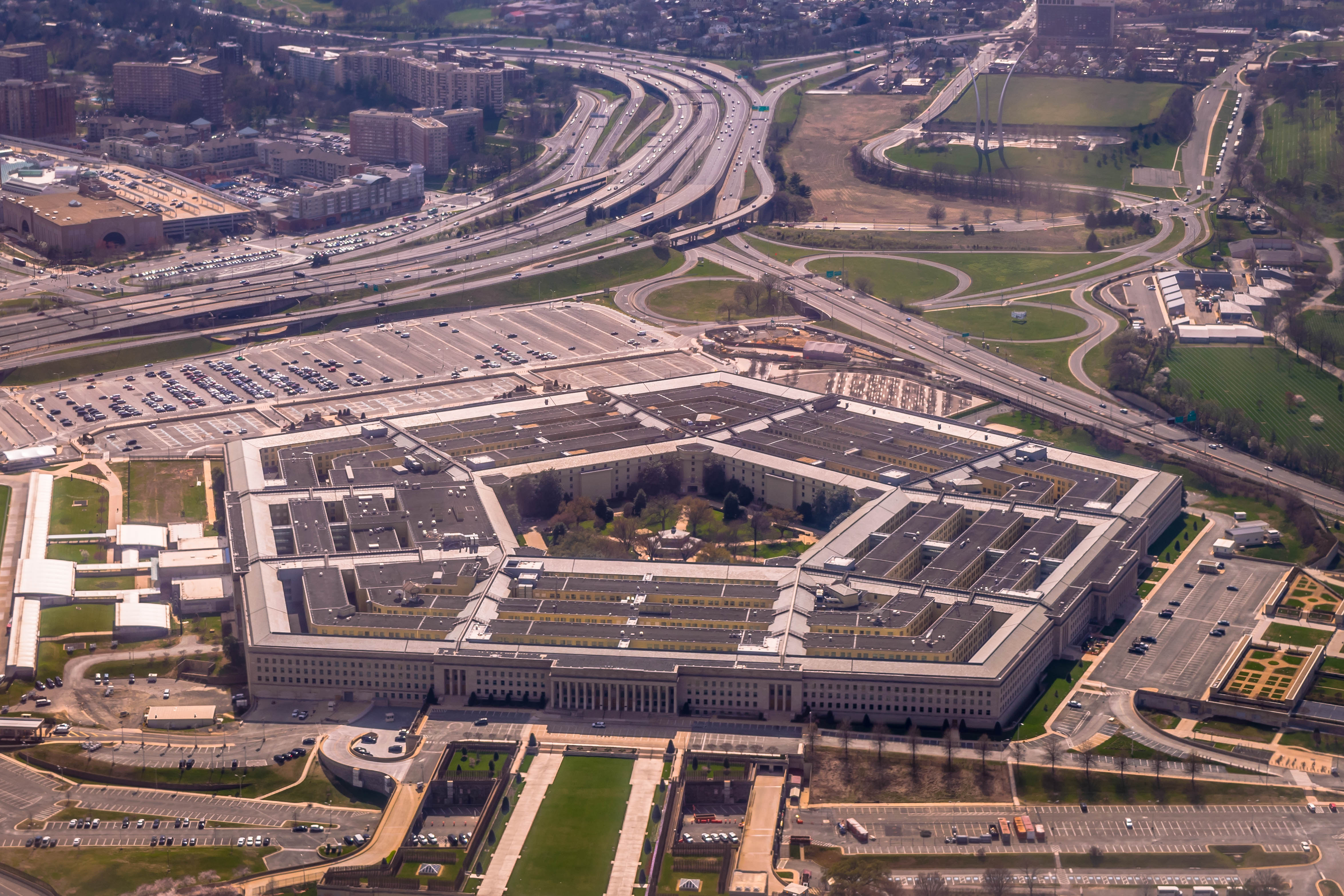 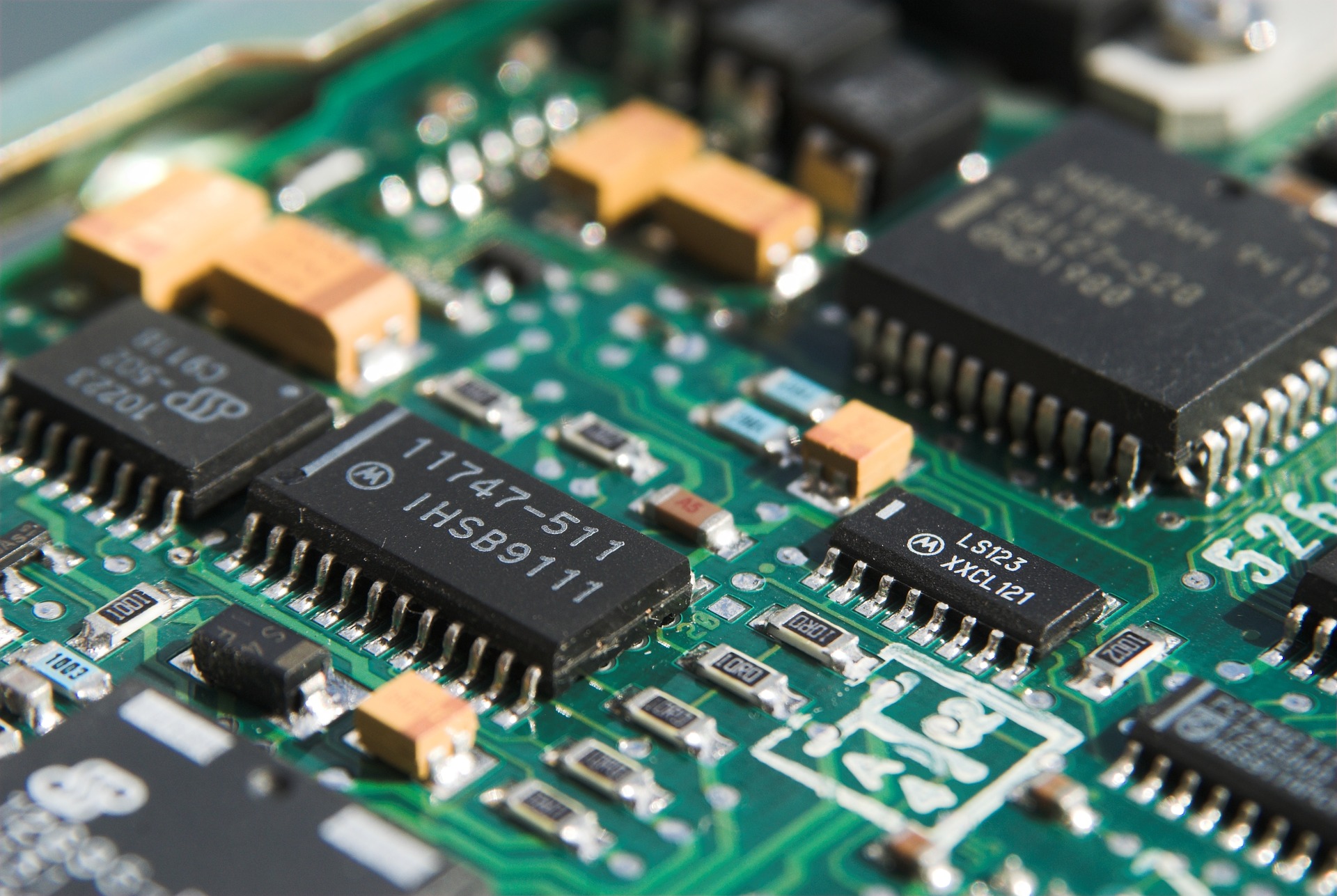 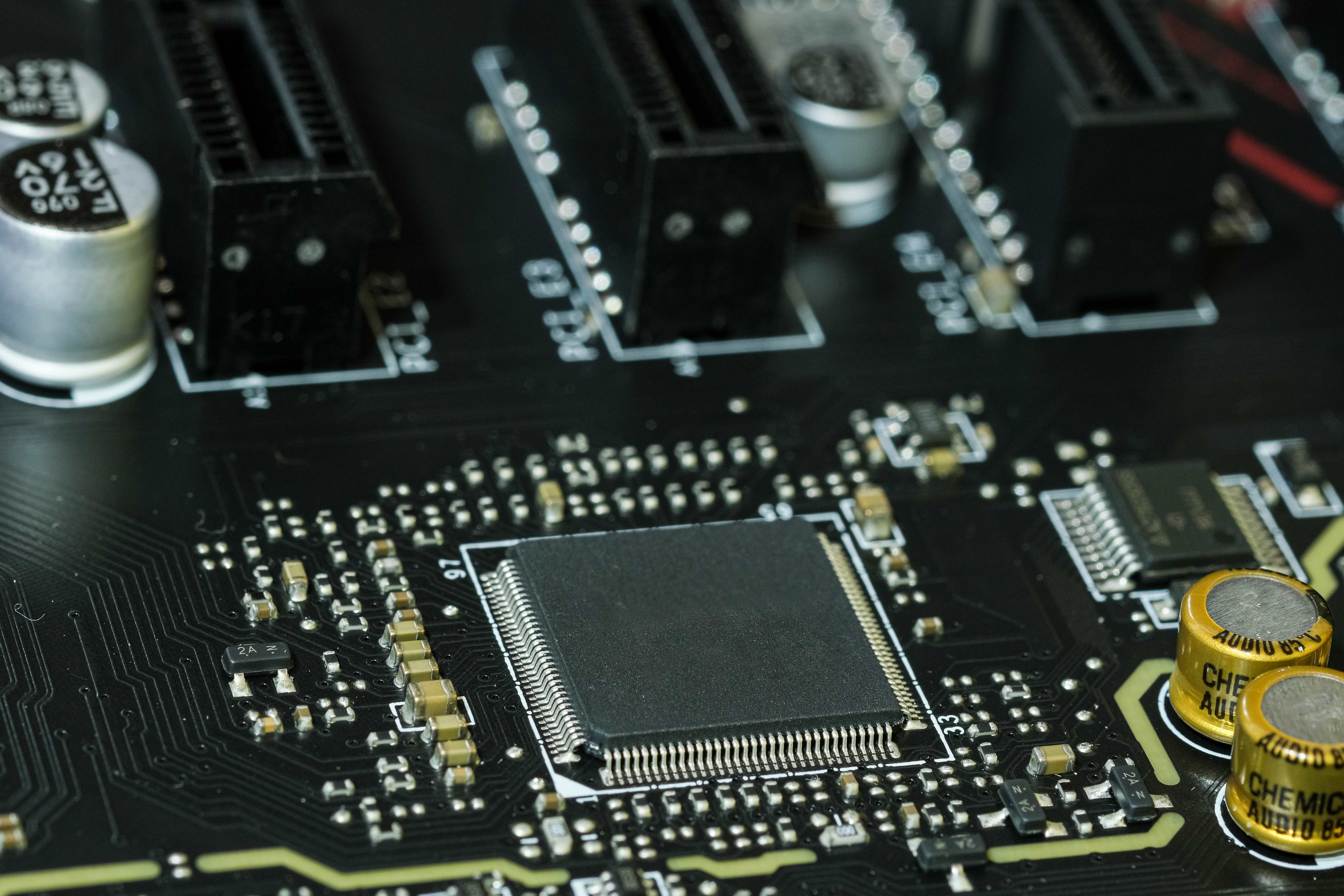